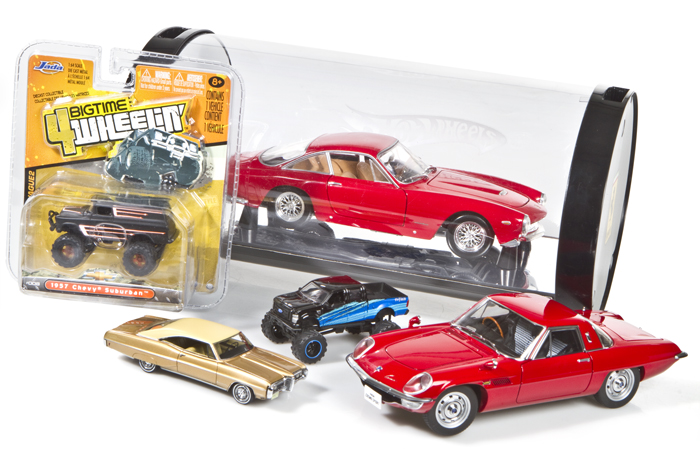 What piques your attention when searching for that next addition to your collection? Are you brand-specific? Do you collect models of a particular vehicle – in every scale? Are you happy to spend the big bucks for additional detail and features, or are you drawn by bang for the buck? Join us and share your thoughts on what makes a model a “gotta have”!