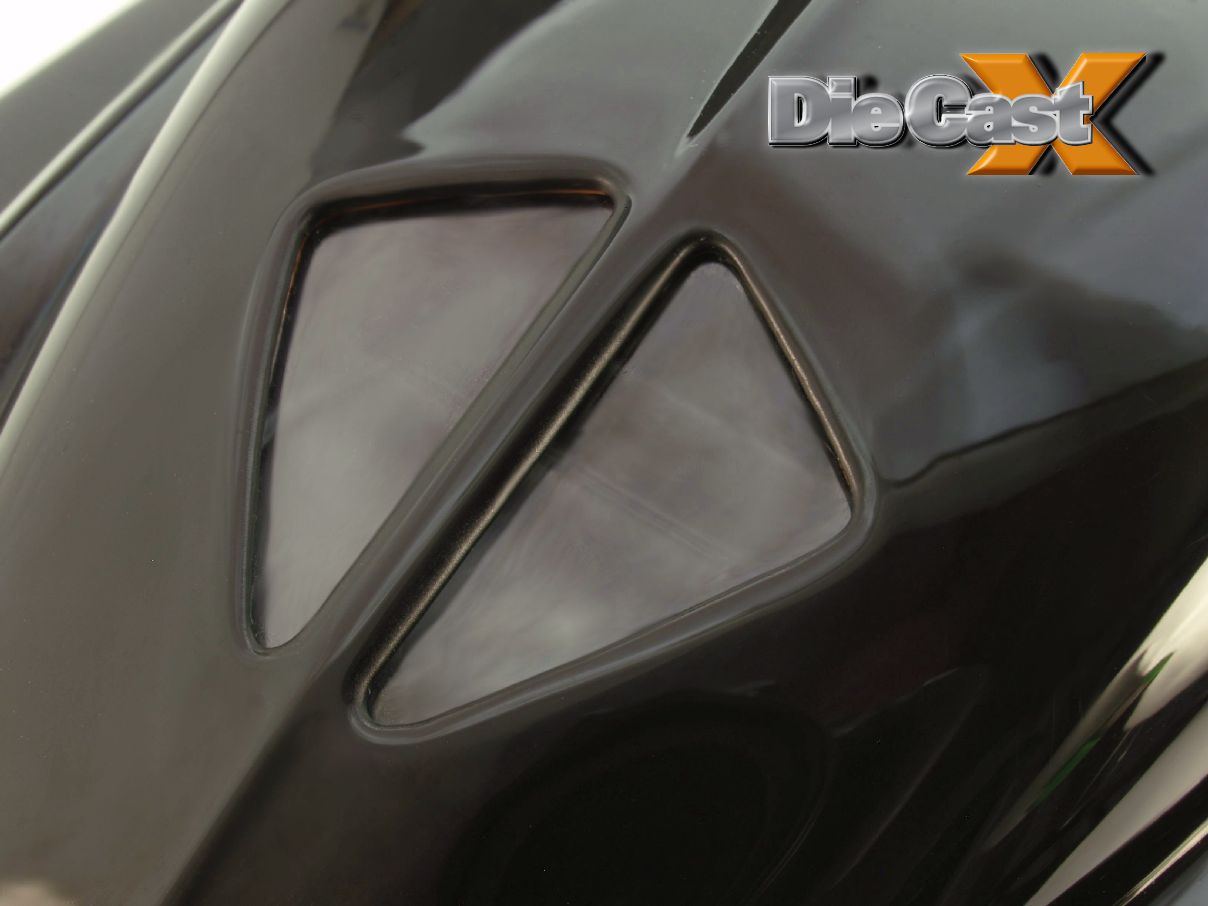 Rust Heinz’s Phantom Corsair was a standout machine at a time when streamlining and aerodynamics (or at least styling that looked aerodynamic) were making profound changes to car design – and, by extension, what folks considered stylish and modern.

The Phantom cost twenty-four grand to build at a time when a mini-mansion could be had for that sum; most of that went into the build, commissioned at Bohman and Schwartz. The car’s sleek shape rested atop a modified Cord 812 chassis. The Phantom retained the 812’s front wheel drive, Lycoming V8, electrically controlled gearbox, and straight rear axle layout.

Unfortunately, Rust passed away before the car could be manufactured and sold, at a planned $12,000 per. The prototype did see production, however – in the movies, appearing as the “Flying Wombat” in the comedy The Young in Heart, where film taken of the real machine on the road was sped up, to give the car more on-screen velocity.

We got this production sample from Jim Cowen, the man behind Automodello. Cowen’s company has been making some solid calls in 1:43 (a Griffith 600, a Bricklin, a Fitch Phoenix, and, most recently, a Packard Twelve, just to name a few), and this is their first 1:24.

We’ll be giving it the full send up and some video coverage in coming weeks and in the upcoming issue of Die Cast X, but we wanted to share these snaps and our first impressions in the meantime. Like Automodello’s 1:43 cars, this one’s a killer on display. Look for a piano-smooth black finish on the car’s heavy resin body, decorated with beautifully turned out detail pieces for the headlights, driving lights, and bullet taillights. Everything’s been placed flawlessly, including the photoetched windshield wiper arms resting on the butyrate windshield; the coolest detail is those stacked triple-blade bumpers, which have been acid-etched at their centers and detail painted – wow – then assembled onto metal bracketry and installed onto the model. This is a piece in keeping with the upper levels of collecting. It’s virtually flawless, yet unmistakably hand built.

Another cool feature, the removable roof panel, makes looking into the interior easy. The seat’s been cast with a realistic leather pattern and finished in a believable semi-dull black, and the dash is positively popping with foil-based and photoetched gauges and decos. That removable panel is slick – and it gives proof to the doubters that resin models can, indeed, be tooled with opening panels. You can peer into the rearmost section, too (the Phantom was nominally a six-passenger design), but it’s hard to imagine what riding in that part of the car must have been like, with only the split rear window for light.

The car comes on a faux leather-wrapped plinth in a gorgeous presentation box with a certificate. We kept the car on that plinth; you can remove it, but the chassis detail, well done as it is, is mostly limited to that which can be seen from the front and rear. In the interest of playing it safe with this loaner, we decided to leave well enough alone.

The Phantom will be joined soon by a Mormon Meteor, also in 1:24. In the meantime, the Phantom will see only 299 pieces made, and the price is $299.95.  For info on these models, and where to purchase, go to the Automodello site.

Keep making those good calls, Mr. Cowen. We can’t wait to see what you do next.