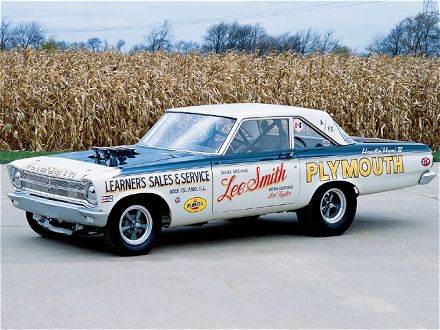 During the formative years of drag racing  before the advent of Funny Cars, altered wheelbase machines were among the most popular cars to run 1320 feet. Early production-based machines included Pontiacs, and Oldsmobiles. But, by far, the most memorable were Mopars  Dodge and Plymouth mid-size coupes and hardtops to be precise. This summer Supercar Collectibles will release some of the best known and most loved of these radical rides in 1:18 scale. Included in the line will be the original White test mule car, Butch Leals California Flash, the very first Sox & Martin Mopar, and the Melrose Missile. These four cars will appear as first raced with the cross ram 426 Hemi engines. The Melrose Missile having a parachute. Lee Smiths fuel injected Plymouth, will join the others later 2010.

Supercar Collectibles reports that all these 1:18 scale legends will have wired and plumbed 426 Hemi engines, lift off hood, opening doors with side windows, single seat race interiors with full roll bar, plus opening trunks with relocated batteries. The competition chassis features a relocated K-member, metal leaf springs, and rotating drive shafts. The Mule-Leal and Sox & Martin cars should be available in July, followed by the other Melrose and Smith machines in August or September. These are limited production diecasts and will likely sell out You can pre-order from Supercar Collectibles at 763/425-6020 or sales@Supercar1.com. 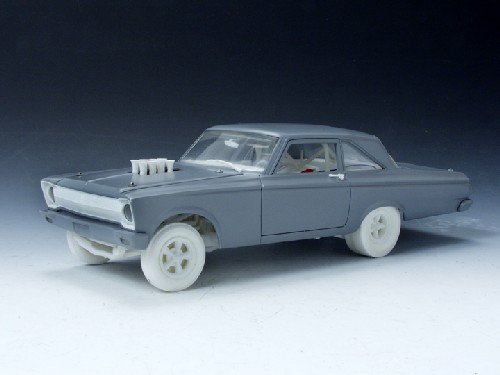 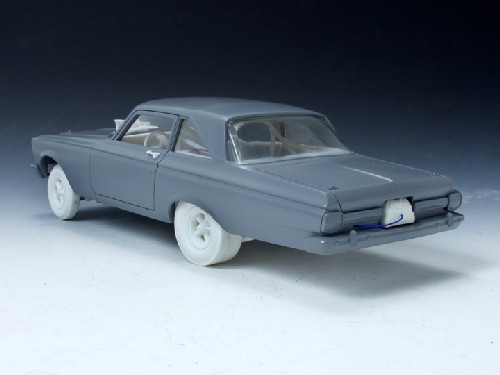 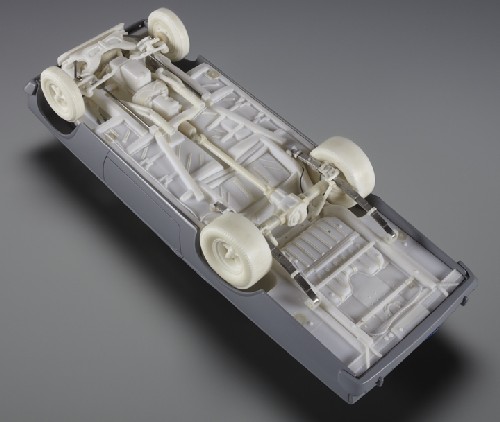