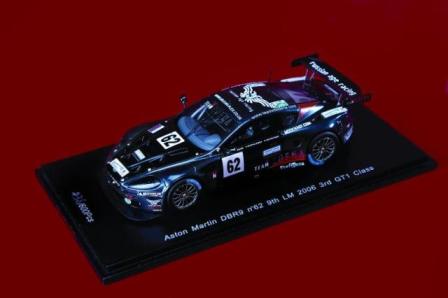 Diehard 1:43 collectors will surely know the name Spark. The company is one of the premiere producers of 1:43 resin-cast models internationally, but due to the (comparatively) small market for 1:43 in the US, they’ve not really had proper domestic distributionthat is, until now. Minichamps has just signed a deal to be the official US distributor for Spark. Resin gives Spark the flexibility to do highly detailed replicas in 1:43 with significantly lower tooling costs than traditional diecast. That allows them to economically produce a vast number of historic and niche vehicles with relatively low production runs. Take for example the Team Modena Aston Martin DBR9 that ran at LeMans in 2006. It is one of just 600 pieces, but the complexity of its body shape and the minute detailing of the diffusers and ductwork is awesome and well above the roughly $50 price point. 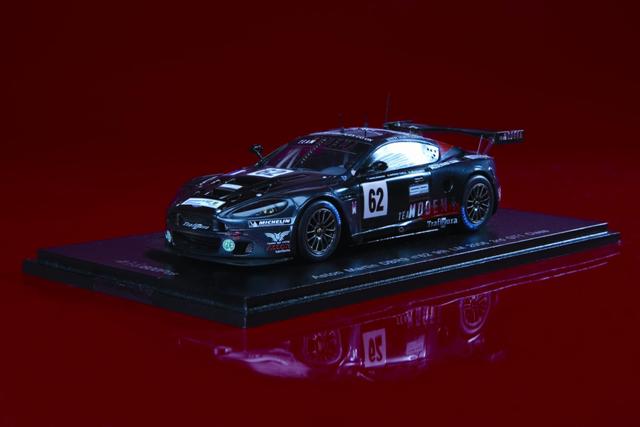