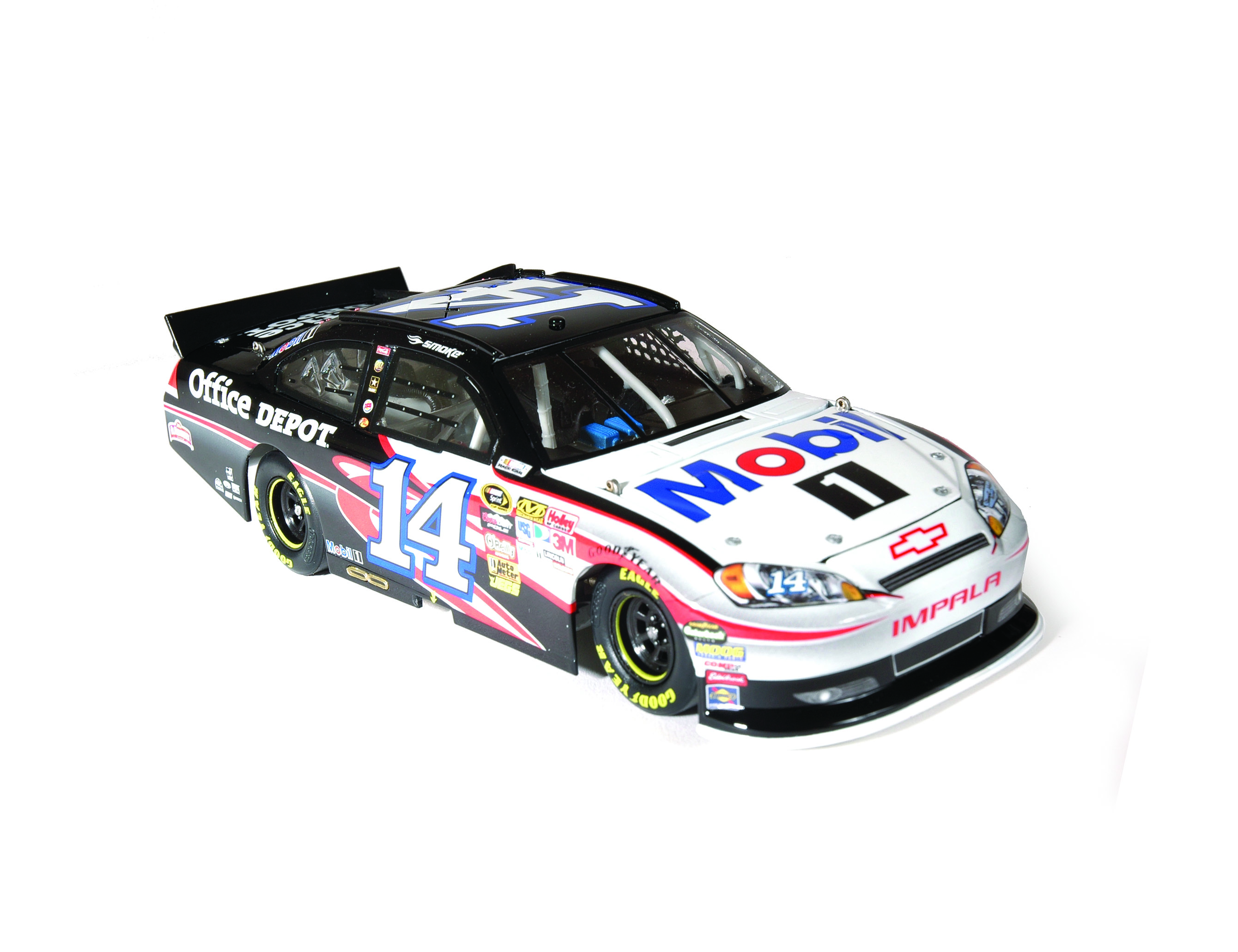 On the track, there are few drivers as intense and intimidating as Tony “Smoke” Stewart. As one of the most talented drivers in all of motorsports, Stewart has developed an army of supporters.  At trackside and through Racing Collectibles Club of America, fans can purchase this detailed 1:24-scale replica of the Stewart-Haas #14 Impala by Lionel. This premium diecast features working roof flaps, opening hood with individually cast pins and hinges, detailed small-block Chevy engine and a fully equipped NASCAR trunk. The driver’s compartment is also 100 percent up to NASCAR code. Smoke’s on track teammate, Ryan Newman’s #39 Impala, is also available.