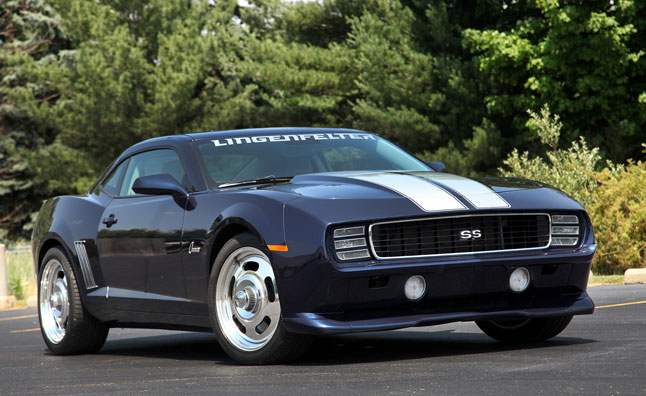 As automobile shapes become defined more by the science of efficiency-seeking aerodynamics than by the art of design, consumers have increasingly lamented the loss of character in the sheetmetal of modern cars. It has impacted enthusiasm for the real cars and for the scale counterparts in our hobby. To combat the boredom designers and customizers have taken it upon themselves to channel the glory of years past by applying retro styling themes to newer vehicles. The factory efforts in particular have inspired quite a number of scale replicas despite being somewhat controversial. Some of the notable examples include… 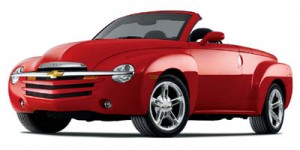 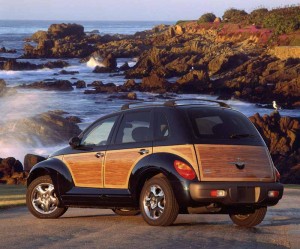 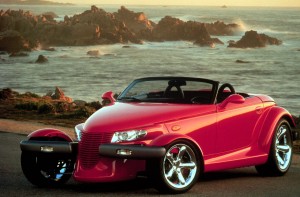 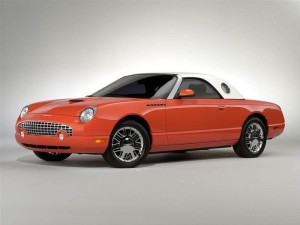 Muscle cars have received their fair share of retro cues in recent years, but customizers are always ready to take it up a notch: 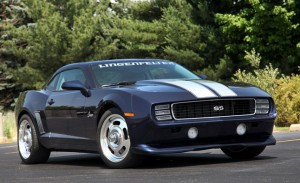 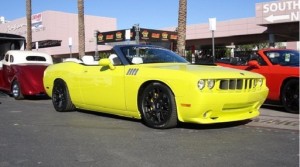 Mopar fans will appreciate this Cuda crafted from the current  Challenger. Bonus to this builder for making it a convertible while he had the Dodge under the torch anyway! 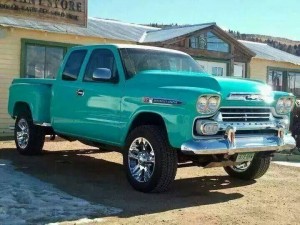 Truck guys aren’t left out thanks to creations like this modern Silverado with throwback bodywork.

Retrofying of European sports cars is a growing trend, and the workmanship can be astounding. Take for example: 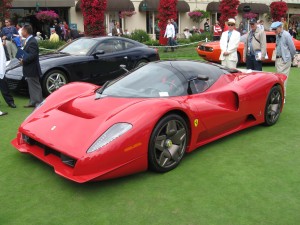 The Pininfarina-designed Ferrari P4/5 based on a 458. 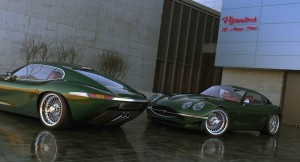 Jaguar aficionados will surely admire the classic lines of the Vizualtech E-Type “Growler.”

Japanese firm Duesen Bayern made a pretty convincing vintage Mercedes 190 SL out of a late-model BMW Z3 roadster. (No word on what Munich brass thought of the idea…)

So what do you think? Brilliant ingenuity or outright travesty? Maybe somewhere in the middle, depending on the application? Would you drive a Retrofied modern car, or are you a purist who would gladly suffer the comfort, performance and reliability penalties to stay true to the real thing?