Going into the 1966 race a rookie had not won the Indianapolis 500 in 39 years, but several present and future superstars were classified as rookies that year, including a pair of Formula 1 heroes—Graham Hill and Jackie Stewart. Following fellow F1 driver Jim Clark’s win the previous year, Hill and Stewart decided to try their luck and the Greatest Spectacle in Racing. Stewart looked poise to follow in Clark’s footsteps, taking over the lead with 50 laps to go, at which point he lapped the field. But with just 10 laps to go the Ford V-8 in the back of his Lola lost oil pressure and he slowed, ceding the lead to Hill who cruised to the win over Clark while Stewart faded back to finish 6th. But his impressive performance earned him Rookie of the Year honors. Replicarz has recreated both Hill’s no. 24 (shown) and Stewart’s no. 43 Lolas as part of its Exclusive Indy series. Each features detailed cockpit, correct sponsor graphics, a removable engine cover to reveal the Ford Indy V-8. Replicarz is accepting pre-orders now. 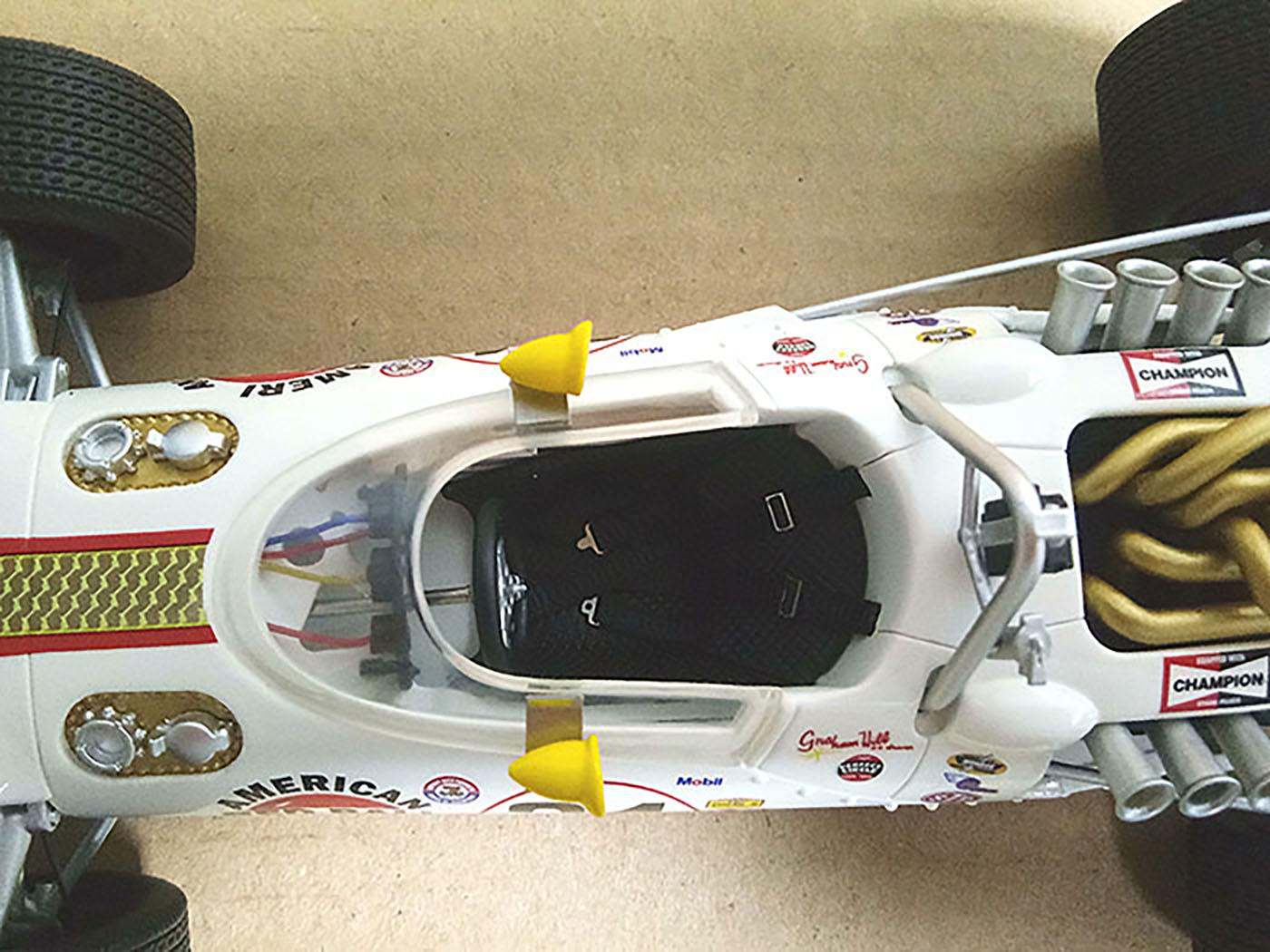 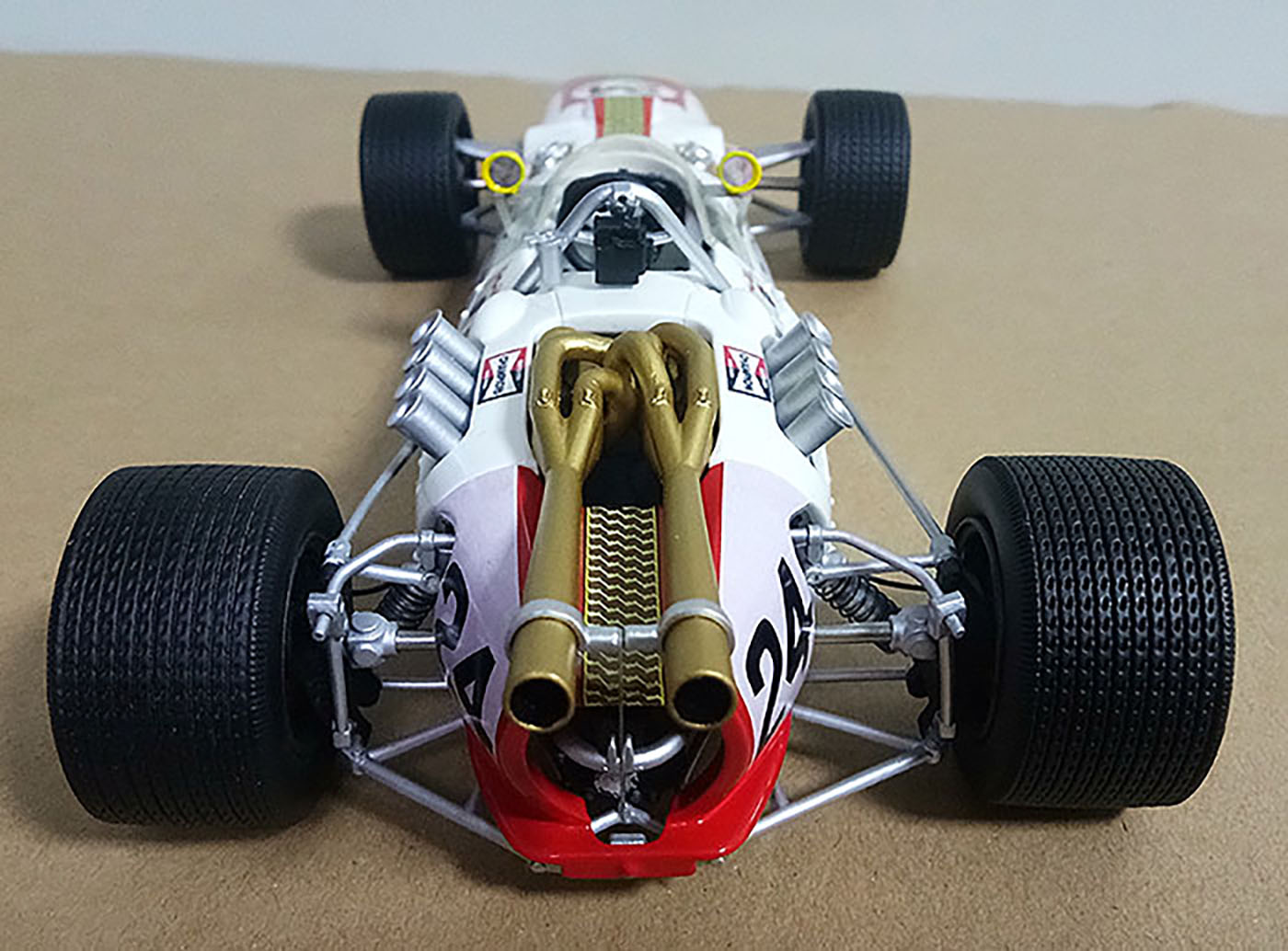 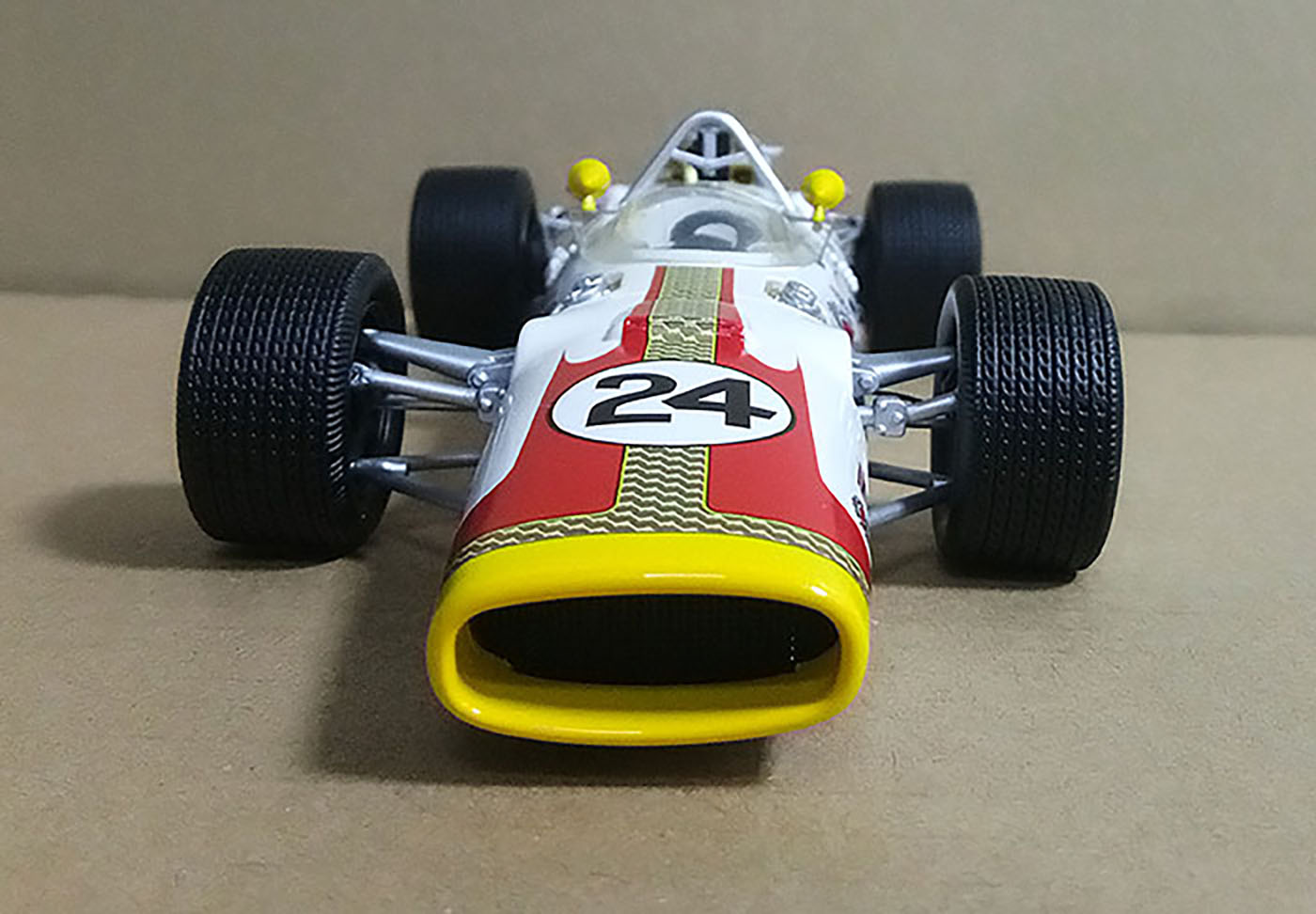