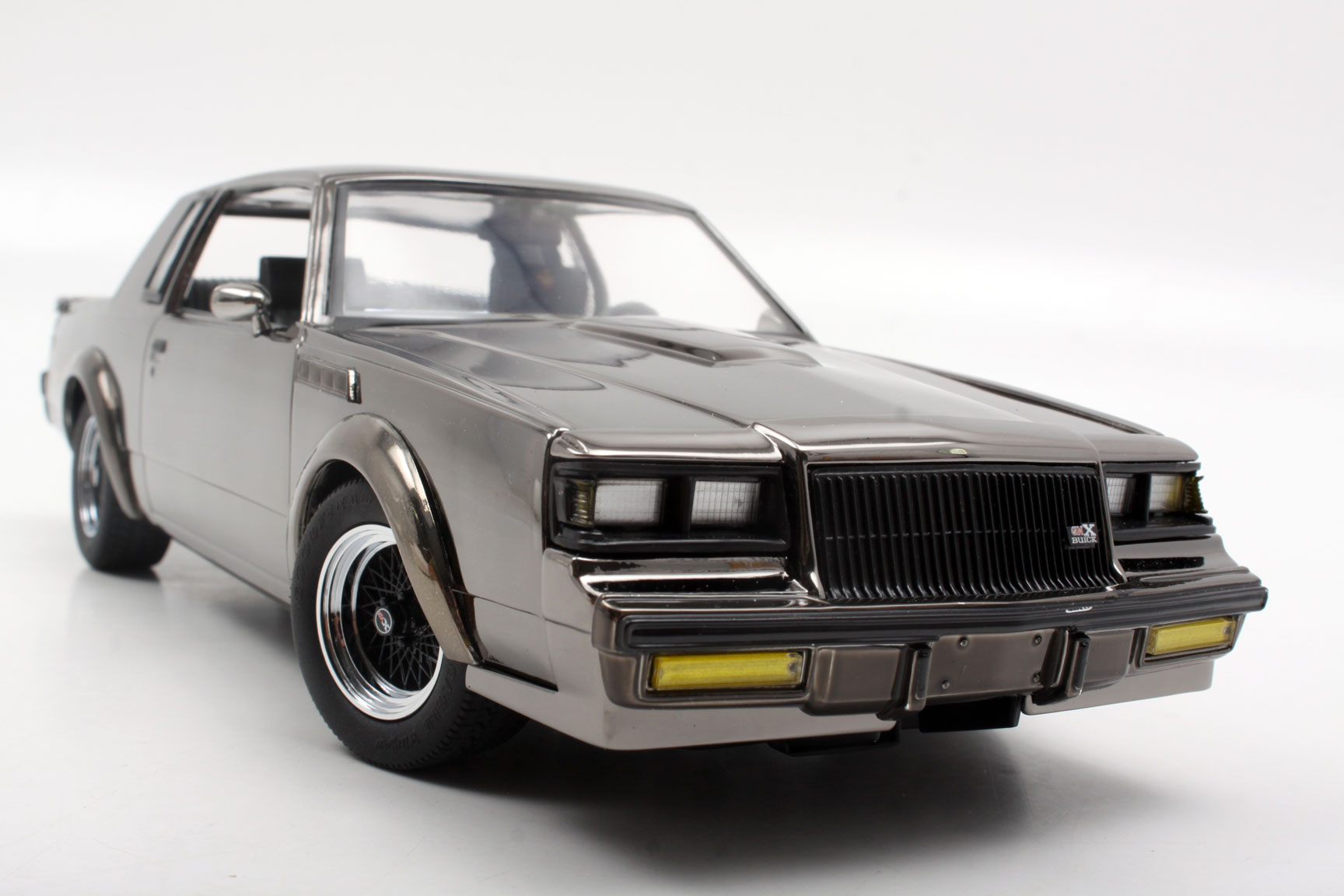 Included are pre-production samples, low-sequential serial numbers, prototypes, and even one-off variations that were never released to the public. A letter from former GMP president Tom Long is included with the most rare-of-the-rare pieces, certifying their authenticity.

GoMotorBids began auctioning the collection off back in April, and thus far the highest bid belongs to a 1/18 ’67 Daytona-winning Ferrari 330P4, which was serial #0001, and that brought $456.00.

The collection is being sold over the course of a year, with each week bringing a new selection of unique pieces. GoMotorBids marketing director Russ Dickey explains, “We knew going in that we would have to spread the sale of these collectibles out over a large period of time. It was just a massive number of vehicles, and from a collector’s standpoint, it would be very difficult for folks to be able to afford all the items they might want to bid on if we listed them all within a short time frame.”

This week, the bidding opened on several examples which will certainly have GMP collectors scrambling, including the very first production 1/18th scale “Scarelane II” Ford Fairlane (serial #0000);  a pre-production sample version of the 1/18 ’87 Buick GNX with special “Centennial” finish;  and a  Dorsey Schroeder 1/18 ’89 Mustang SCCA Trans-Am racer that has “raced-version” detailing – a version of which was never released to the public. 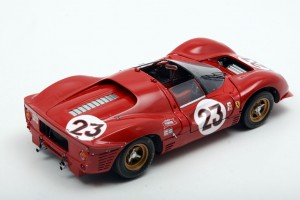 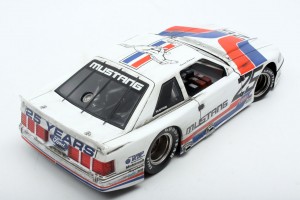 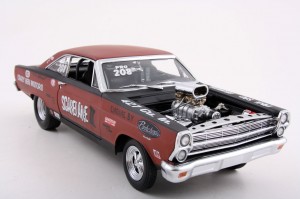