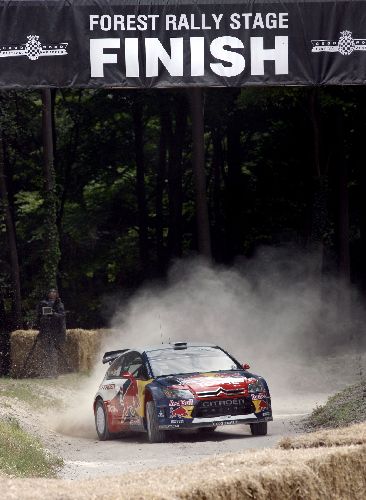 After the adrenaline-rushed performance, the two rally stars also took time out to sign autographs at Citroëns display. Among the popular items to sign were 1:18 and 1:43 scale diecasts of their rally cars.