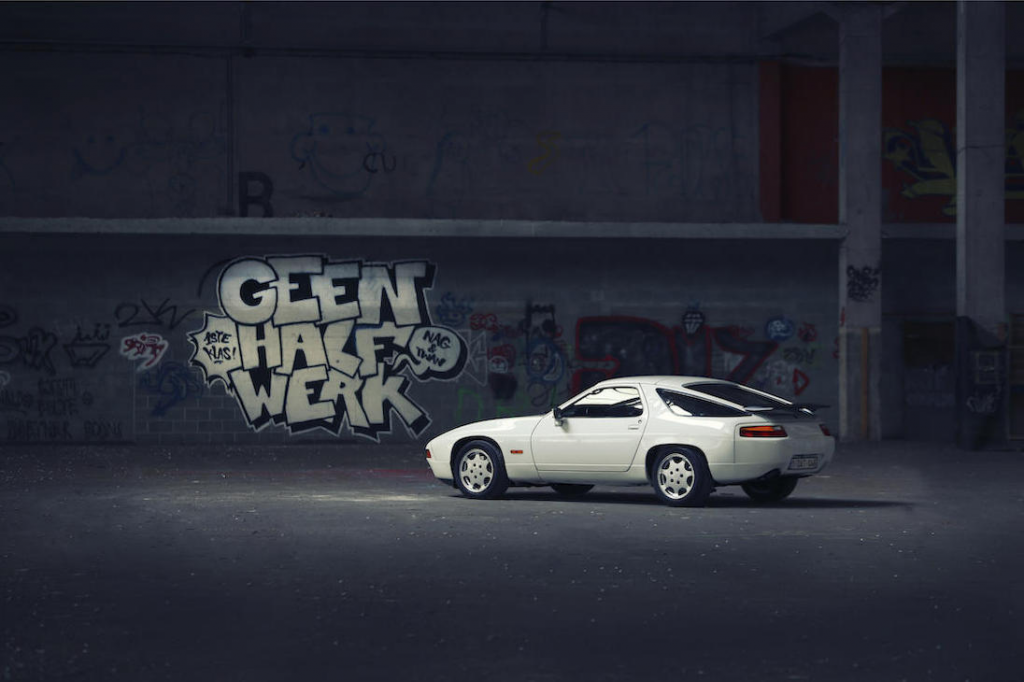 The 5.0L engine (out of the S4) had been massaged with higher-lift cams, a reworked ECU and a low-restriction exhaust system, bumping the output to well above the stock 320bhp. 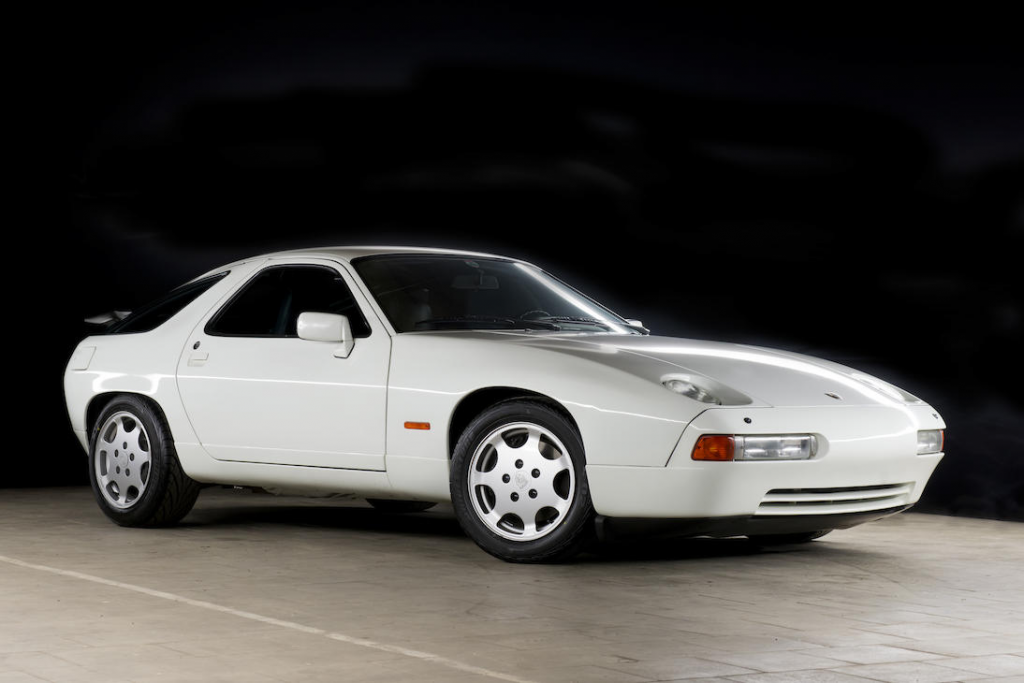 The cars also received uprated suspension, a special lightweight body and were stripped of various non-essential components for further weight savings. The result is probably the quickest, most responsive, and most exclusive factory 928 ever built. 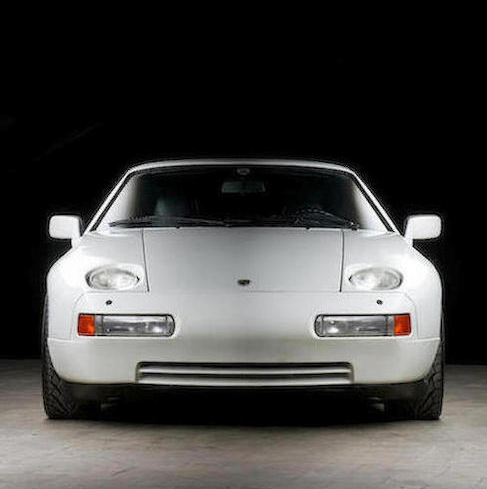 Legend has it that Derek Bell initially refused his because it came as a left-hand-drive model, so it remained at the Porsche AG factory. A year or so later he reconsidered and took delivery. Apparently he got used to the LHD configuration, because he kept the car in his personal collection of rare Porsches until now — the only one of the five Porsche drivers to hang onto their 928 CS Prototype. 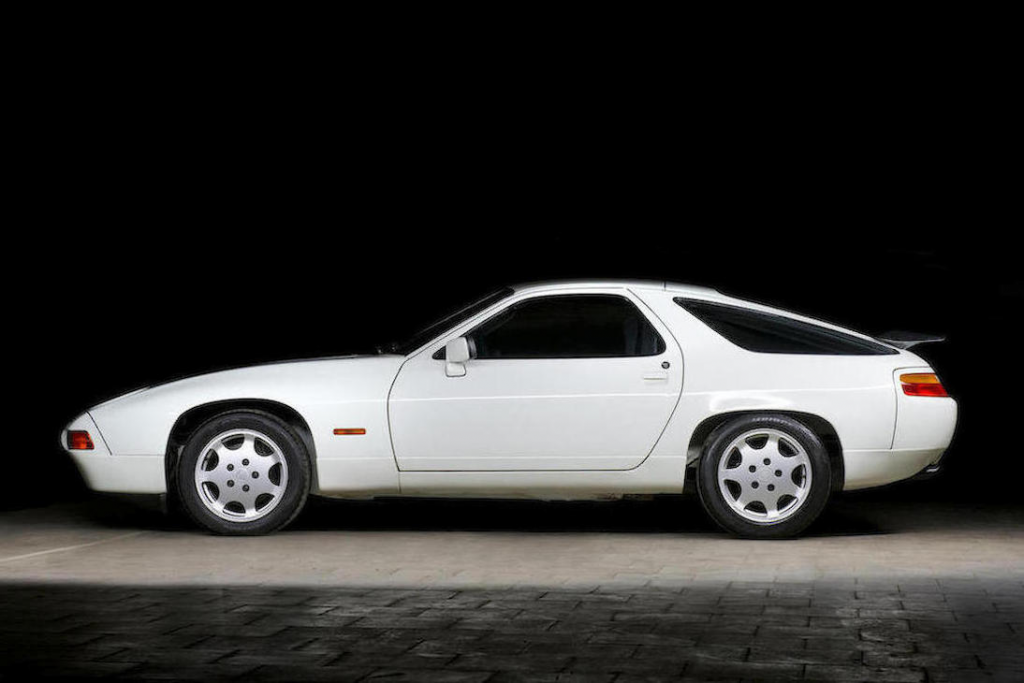 Bell’s car is now heading to auction in Belgium later this week. Other than the ’87-only spoiler, the white coupe could be mistaken for any garden-variety 928 to the uninitiated. One presumes the winning bidder will know better — and this car will likely fetch an impressive price. 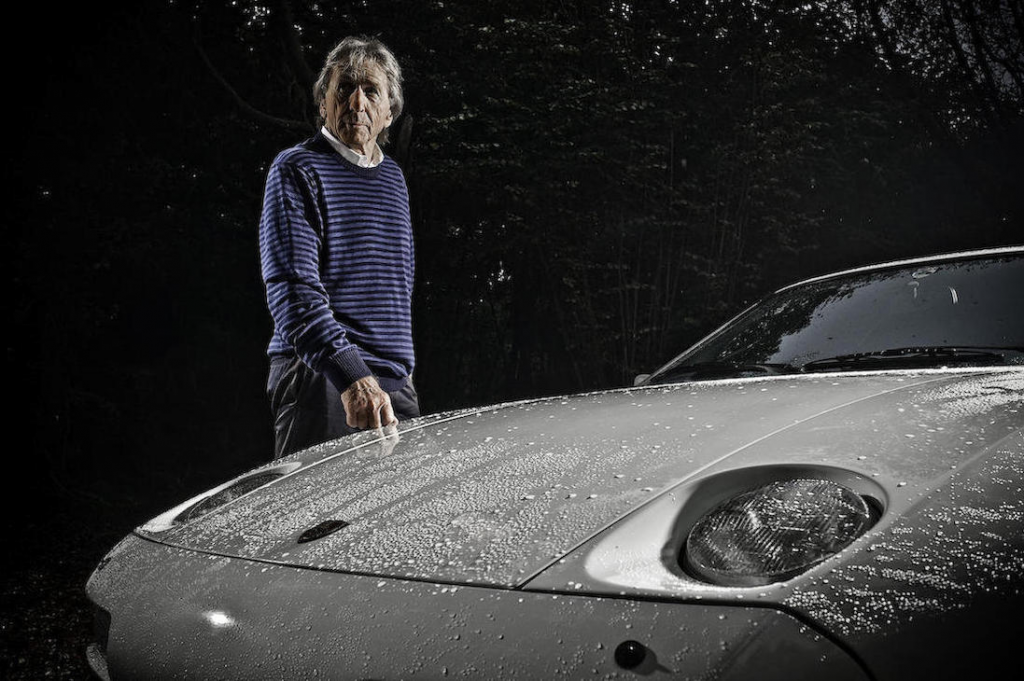 For more on the auction, check out THIS LINK at Bonhams.com