In our upcoming issue we have a giant feature on the 50th Anniversary of the Z-car. It just so happens that last night Nissan did a live unveiling on YouTube of its concept for the upcoming 7th-generation Z (probably to be called the 400Z). 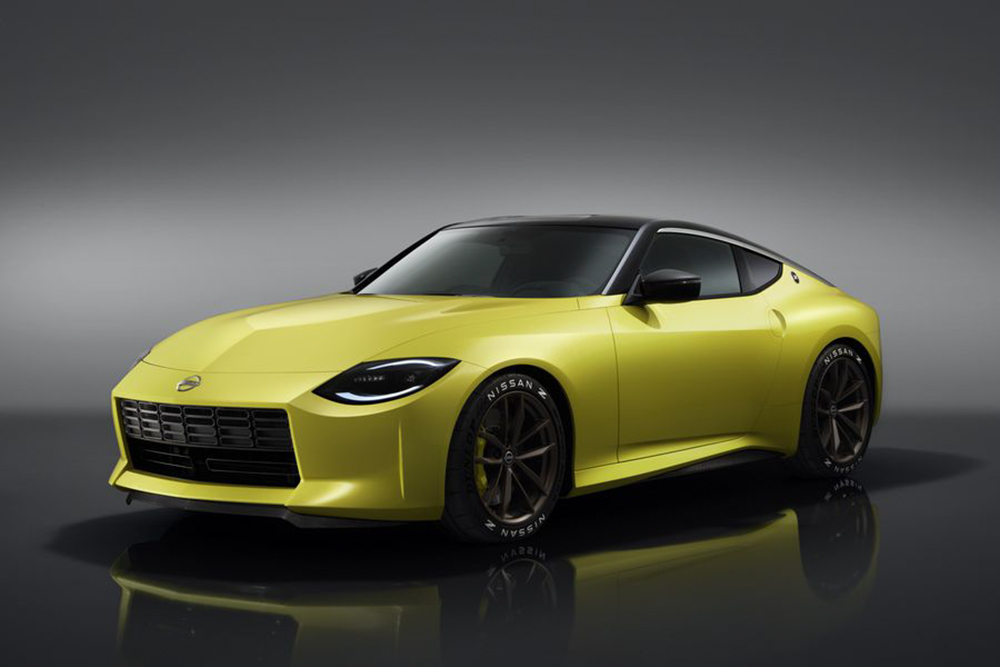 To our eye this concept nicely adapts stylistic elements of the original Z-car into a thoroughly modern shape. It’s a big improvement over the current 370Z which, after 12 years on the market, is starting to look a little stale.

This new Z is anything but stale. Check out the unveil video:

Hemmings did a nice write-up on what is known (and what is assumed) about this  upcoming Z. Check that out HERE.

Who would you like to see produce this new Z-car in diecast?