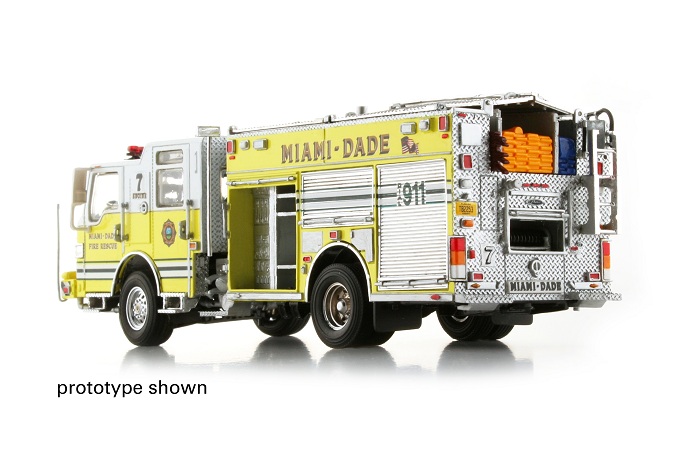 It’s true, the TWH team hit some speed bumps along the way with this one, but with their never-ending quest for perfection, this crew wouldn’t field a model that was anything less than dead-on right. That meant some strong moves late in the tooling of the replica. Not 100% satisfied with the original tool, TWH and their factory put countless hours into fixing the mold set so that the resulting piece would carry on a tradition of  attention to detail that we’ve become accustomed to from this maker. It’s looking like this will be another fine model.

It’s also going to be rare: if our sources are correct, only 300 of these fire eaters will be made. Pre-orders are recommended.