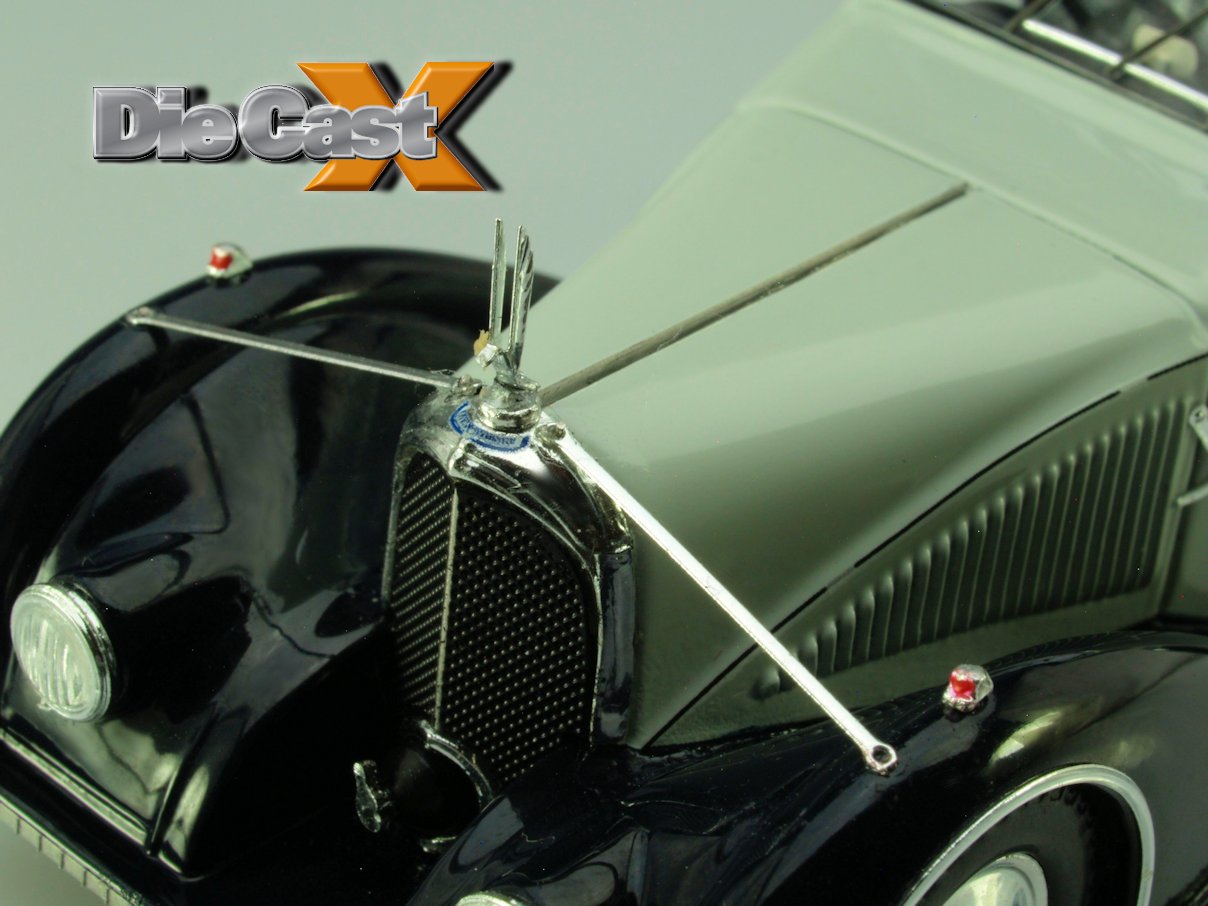 Gabriel Voisin was crazy for flight. In the early 1900s, he partnered with some of Europe’s pioneers of heavier-than-air design, and created the first European airplane to take off, circle, and land from whence it had departed –  fairly remarkable stuff in 1908. By the time war broke out a few years later, Voisin was building rugged, fast fighters and bombers, but soon lost his appetite for destruction. So, in 1919, he decided to try his hand at building luxury automobiles.

Voisin’s cars were incredible things; his schooling in the Fine Arts, knowledge of architecture, and his mechanical genius combined to make machines that looked like nothing else on the road. Under their paint, the sweeping designs contained aluminum and other light alloys, with radical streamlining – and, as in the case of the aptly-named 1923 Laboratorie (the first car to use monocoque construction), revolutionary engineering. With Knight-licensed sleeve-valve engines under their hoods, and design influences from Voisin’s design partner, Andre Noèl – Noèl  Telmont, Gabriel and his company, Avions Voisin, brought uncompromising beauty and exclusivity to their creations.

The 1934 Voisin C27 Aerosport Coupe is a fitting example of that passion for earthbound flight, and it makes for a superb little model in 1:43 from Minichamps’ Mullin Collection. This series just keeps impressing us, and this latest entry is no exception. The dove grey and black paint is flawless, as is the resin casting it covers. The car’s notchy sweep – part automobile, part flying machine, and all cohesively integrated – is perfectly shaped, and built up with high-end details all over. Some, like the big disc wheels, are hard to miss; others, like the “Avions Voisin” under the upswept wings of the radiator mascot, require magnification to appreciate. In between squints, we loved the door and hood handles and latches, the lensing, and the patterned, photo-etched metal trim that girdles the car’s lowest points. Each is a separate piece, beautifully formed and carefully placed, with the most intriguing detail being the “floating” windshield wipers, done here in a triple-bladed photo-etched assembly. Inside, a wild grayscale pattern of blocks, cubes, and rectangles adorns the Voisin’s seats, door panels, and headliner, and sets off the lacquered black dash with its tamped-on gauges. On the real car – one of only two made – that roof would slide back. We wish this one did, too. That interior, seen through clear, flat acrylate glazing, looks amazing.

The tall, knobby tires fill the wheel wells perfectly, and the cars’ final sweep at the rear is punctuated by neat taillights, a “VOISIN” badge, and a flat, broad exhaust tip. Follow that trumpet downstairs for a bit of hand-relieved chassis detailing – more than on most 1:43 resin casts we see, anyway – and the takeaway is that there isn’t a bit of kit anywhere on the model that doesn’t get us smiling. Wherever Messr. Voisin ultimately flew to, we’d like to think he’s smiling, too.