Winning with The Unfair Advantage

Mark Donohue (March 18, 1937-August 19, 1975) was one of the most talented and valuable drivers of his era. Besides being a brilliant “wheel man,” he also had a bachelor’s degree in mechanical engineering and his ability to bring an engineer’s approach to car design and setup gave him “the unfair advantage” over his competitors at every venue he entered (along with some acid and a few buckets of ball bearings). And he entered a broad range of venues in his career, including the Can-Am and USRRC, endurance racing at Le Mans, Daytona and Sebring, SCCA Class racing, the TransAm, Indy 500, Formula 1, NASCAR, and IROC.

With Roger Penske’s assistance, Mark was successful at everything he did. His foray into Formula 1 racing ultimately cost him his life when a tire failure during test laps in Austria caused him to have a fatal crash.

Here is a comprehensive collection of Mark’s cars done in 1:18 scale. All are diecast except the resin Spark IROC Porsche. With a little patience, most of these cars can be found on the secondary market. In the case of the modified 917/10 Can-Am Porsche, you’ll need to add a few decals from author Bill Bennett. Email us at DCX@airage. com and we’ll put you in touch. 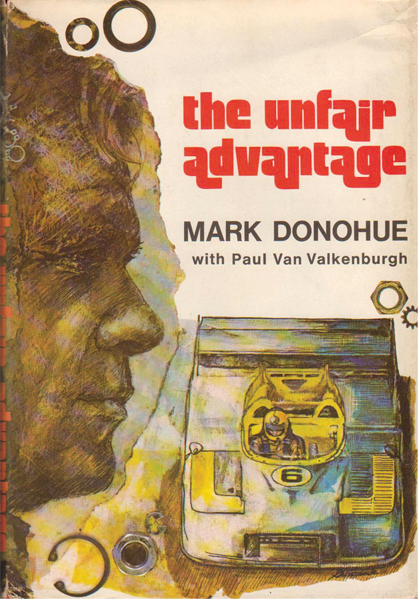 Donohue’s book The Unfair Advantage details his journey as a racer and gives a road map for the aspiring competitor that can be summed up in two words: meticulous preparation. 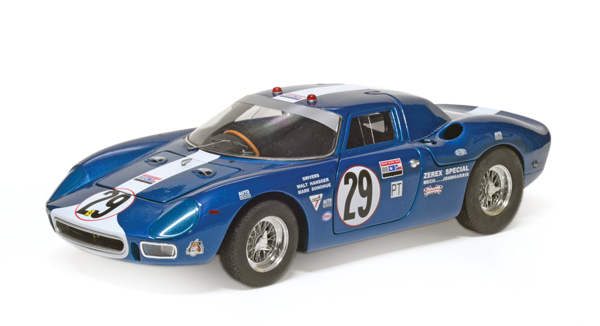 Besides being a brilliant “wheel man,” Donahue also had a bachelor’s degree in mechanical engineering and his ability to bring an engineer’s approach to car design and setup gave him “the unfair advantage” over his competitors. 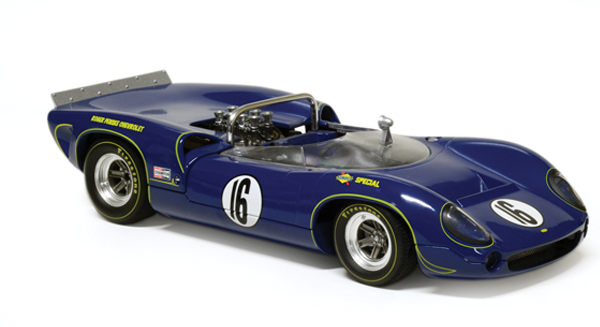 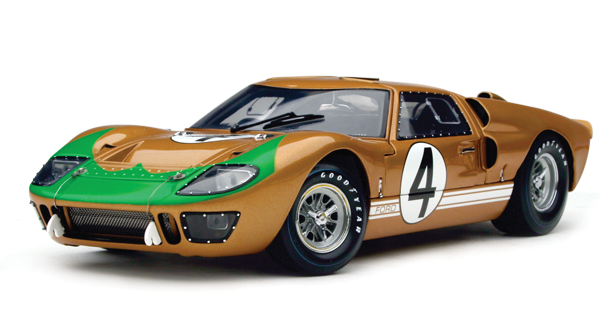 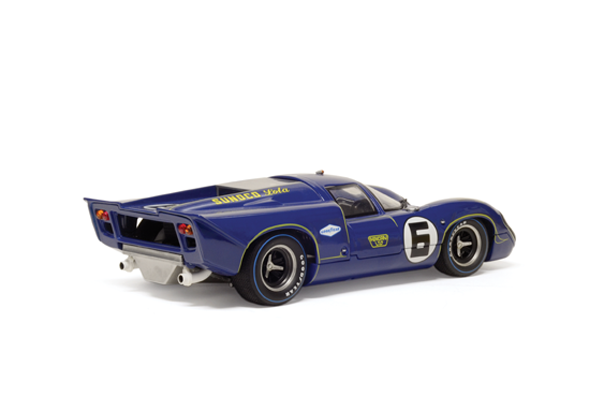 1967 Lola T70 Mk III #6 USRRC
GMP Penske and Donohue raced the same cars in the United States Road Racing Championship and the Can-Am at the end of the racing season. Donohue dominated the 1967 USRRC with six wins in eight races.

1968 Penske Camaro #6 TransAm
GMP The Penske/Sunoco Camaro dominated the ’68 TransAm season with Donohue driving. If there had been a Drivers’ Champion- ship, undoubtedly he’d have won it.

1969 Penske Camaro #9 Vinyl Top TransAm
GMP The infamous “vinyl-top car” was raced by Donohue at Bridgehampton. Donohue drove Ronnie Bucknum’s #9 Penske/Sunoco car and finished 2nd at “The Bridge.” There was no TransAm Drivers’ Championship in 1969. 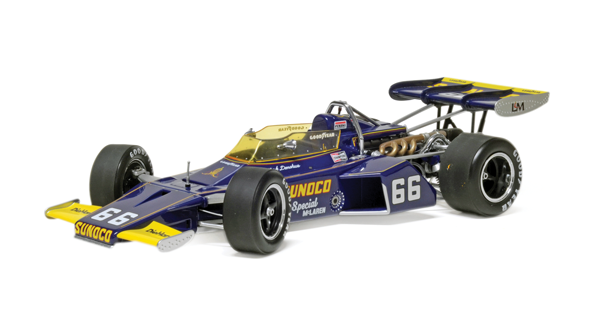 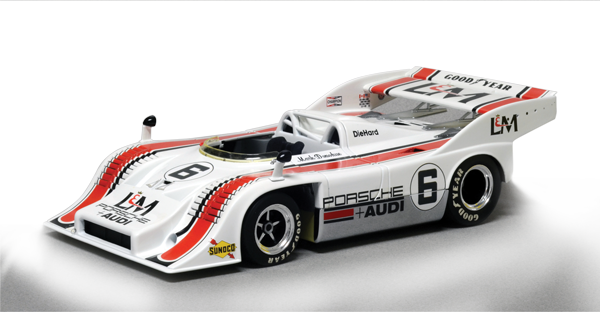 1972 Porsche 917/10 Can-Am #6 Minichamps (converted by author)
Minichamps offers this model as a replica of George Follmer’s number-7 car, but a decal swap for the number and driver name convert it to Dona- hue’s number-6 machine. Due to an injury, he only ran part of the season in this car.

1973 marked Donahue’s final appearance at the Indy 500. Mark qualified third and would have been a contender, but he DNF’d in 15th place with a piston failure at 92 laps. 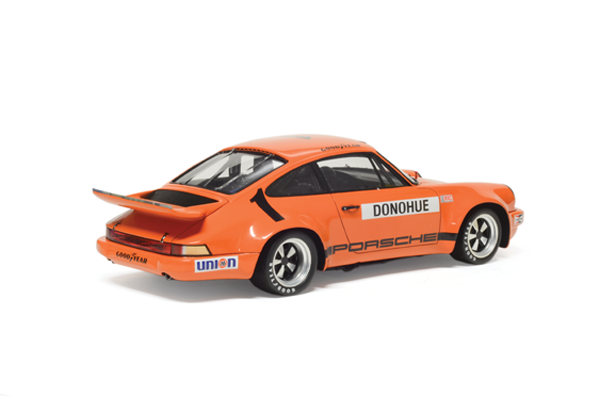 1974 IROC Porsche Carrera #1
Spark 1973-1974 Series Champion featuring the “best of the best.” Won at Riverside twice and Daytona once. 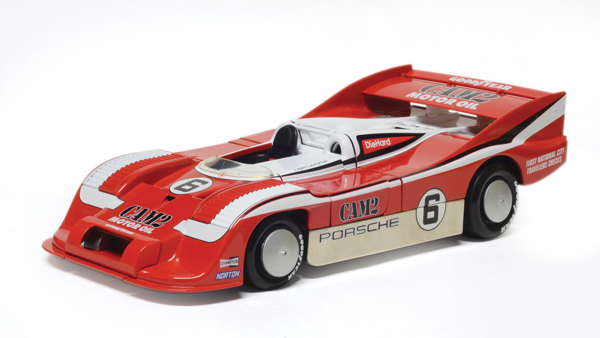