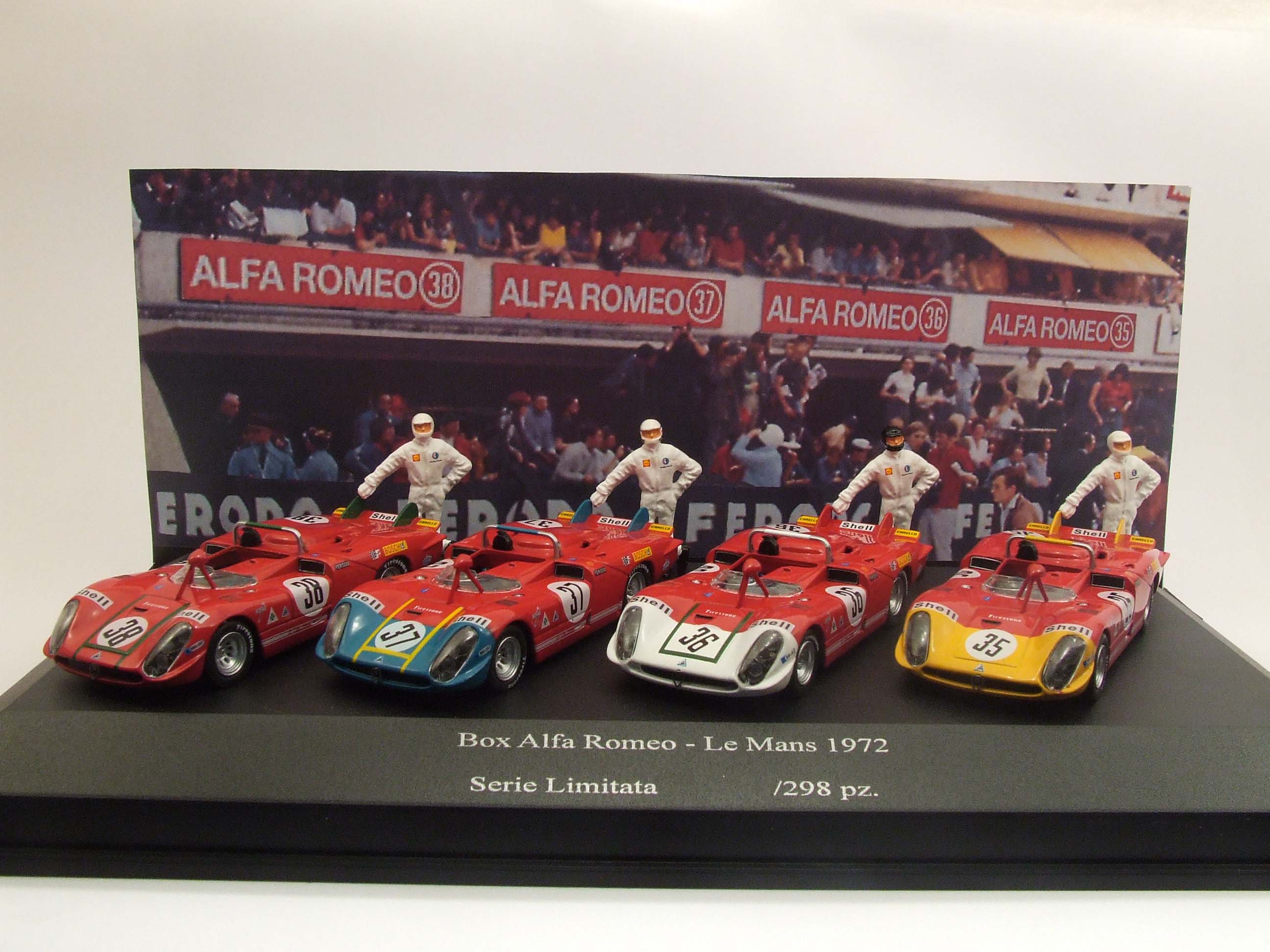 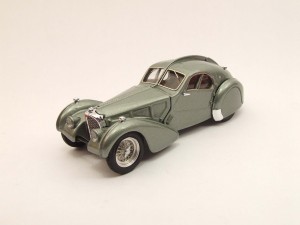 “We are thrilled to bring such unique replicas to this market,” said Rick Apple, chief executive of William Tell. “The broad range of subject matter, the high quality and fine detail, and the affordable prices of these amazing miniatures make them a wonderful value for model car collectors, sports car enthusiasts, antiquers, race fans, and many others.”

Michele Grassini, manager director for the Pesaro-based M4, added, “It is a pleasure to work with a distributor so knowledgeable and passionate about the products they sell; one who appreciates not only the technical superiority of our models but also the history behind the vehicles on which they are based. We look forward to working closely with William Tell as it brings our products – and the stories they represent – to North America.”

M4 currently manufactures four lines of 1:43 scale, die cast automobiles, all of which are available from William Tell:

Art Model: Hand-made in Italy, just like Ferraris should be! Collectors will enjoy 180 different models that replicate everything from 1940s touring cars to a wide variety of World Sportscar Championship racers that competed at Monza, Nürburgring, Buenos Aires, and elsewhere around the globe in the 1950s and ‘60s.

Best Model: More than 300 sports cars and rally cars bring back the days when men such as Mario Andretti and Steve McQueen raced their Porsches, Jaguars, Lolas, Ferraris and others at Le Mans, Sebring, Daytona, Laguna Seca and other legendary tracks. This line is filled with 1960s-1980s racers that the young and young at heart will always dream about.

M4: As close to a real Alfa Romeo as you can get in North America, this line includes more than 130 sports cars, rally cars… even street cars ranging from the beautiful 1959 Giuletta to the fun-filled 2010 Spyder convertible.

Rio: With more than 220 models ranging from turn-of-the-20th century Grand Prix racers to beautiful 1930s Bugattis and classic 1950s Thunderbirds, this product line will be the favorite of antique and classic car enthusiasts everywhere. 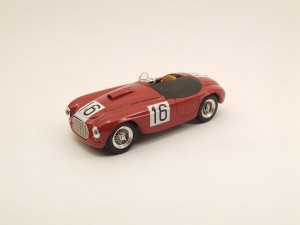 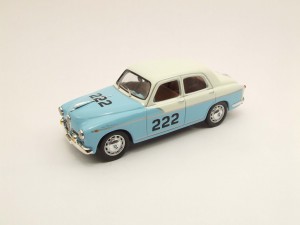 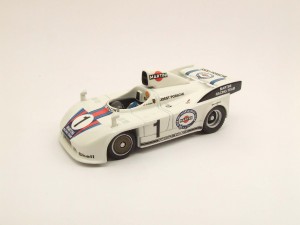