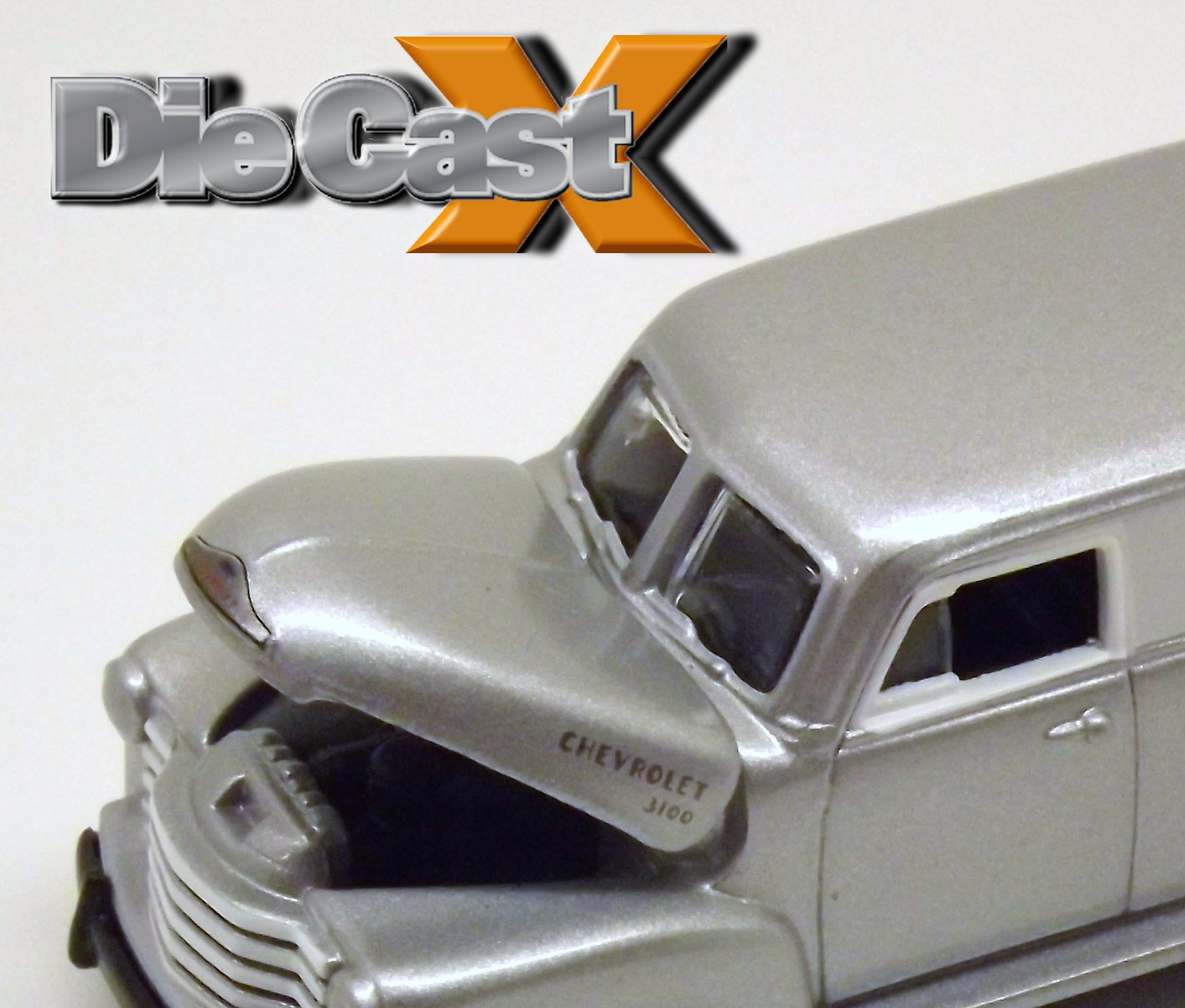 Johnny Lightning’s “Forever 64” series isn’t about being stuck in the ‘sixties – it’s about keeping the fun of little cars alive by offering up some cool subjects at a more than decent price. This time around, the series (with well over twenty releases) includes a GMC 6×6 tanker with “Union 76” markings, a ’58 Chevy Impala SS – the first offering in the Dennis Gage “My Classic Car” series – a ’59 Chevy panel delivery wearing trick silver and white paint and the “Doug Thorley Headers” logo, and a 1968 Chevy Camaro sporting “Cherry Bomb Mufflers” art on its roof. The folks at JL say that working with these real car brands is a blast – we say any time we can get models this small with this kind of detail, it’s a good thing.