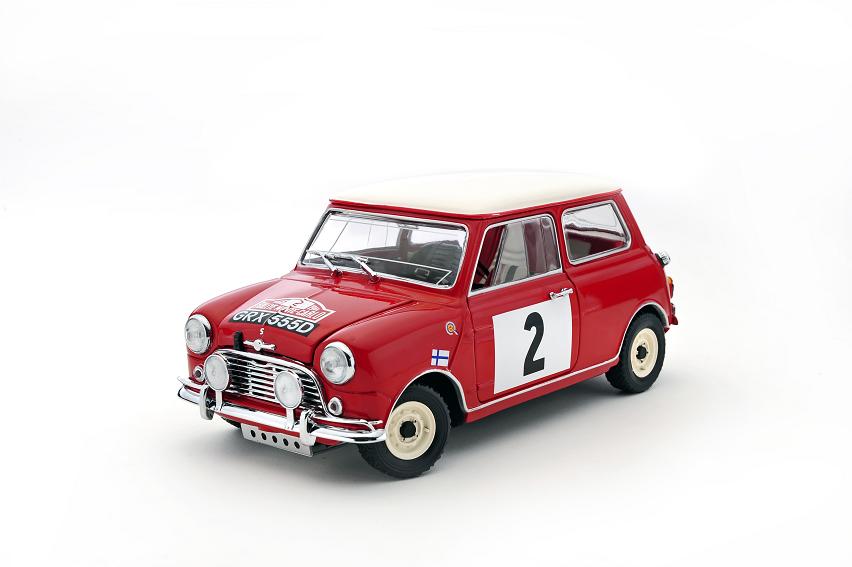 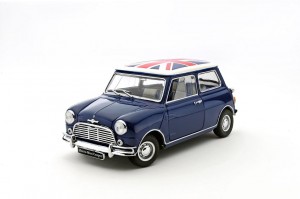 In 1966, Mini went for their hat trick, the four Cooper teams being acknowledged as the favourites in the race and receiving lots of public interest. From the start, the teams lived up to this commitment, Makinen, Aaltonen and Hopkirk left all the others far behind and finishing first, second and third at the end of the Rally.

But then came one of the most questionable decisions in the history of the Monte Carlo Rally. The race commissioners demanded an eight hour technical inspection after the event. As a result, the four additional headlights mounted on the radiator grille of the Mini Coopers were found to fail with French homologation rules. And proceeding from this highly debatable point, the jury disqualified the first three cars. With the Lotus Cortina finishing fourth, and being disqualified for the same reason, Citroen driver Toivonen moved up to the top of the podium as the winner…. 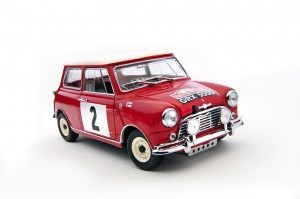