We’re really digging the direction Jada has been taking its various lines so far in 2018. The company is really focusing on detail and accuracy, both in its 1:24 releases and its huge range of 1:64. We’ve talked about how much we like the classic direction that they’re taking the JDM series, and one of the new lines we’re excited to see emerge is called “Hyper-Spec.” Lets take a look at a few of the latest from both:

Hyper-Spec focuses on high-end supercars, exotics, and (appropriately enough) the new generation of hypercars. We saw a few prototypes at the New York Toy Fair in February, and now we’re getting our first official look at the production pieces—which include four hot Lamborghinis. Regular production Lambos include the Huracán and the Aventador SuperVeloce (SV). 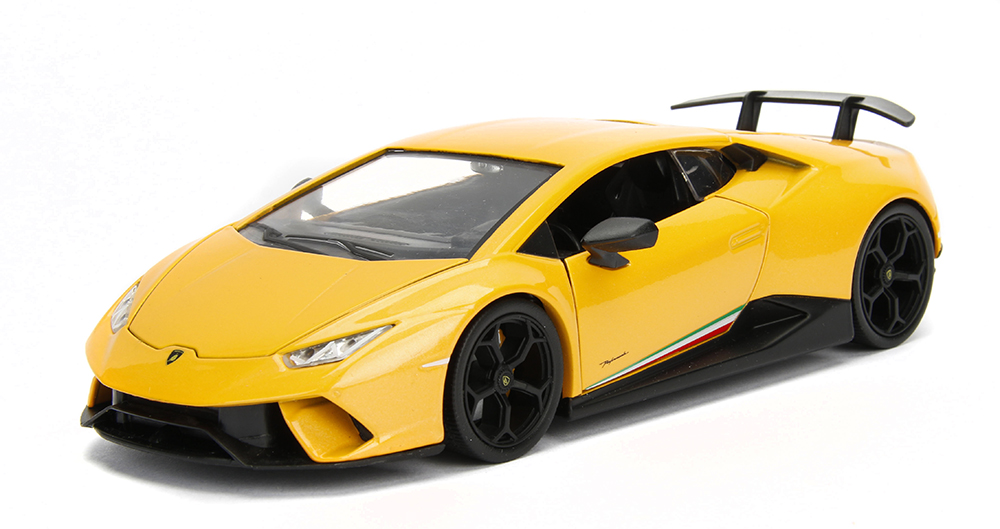 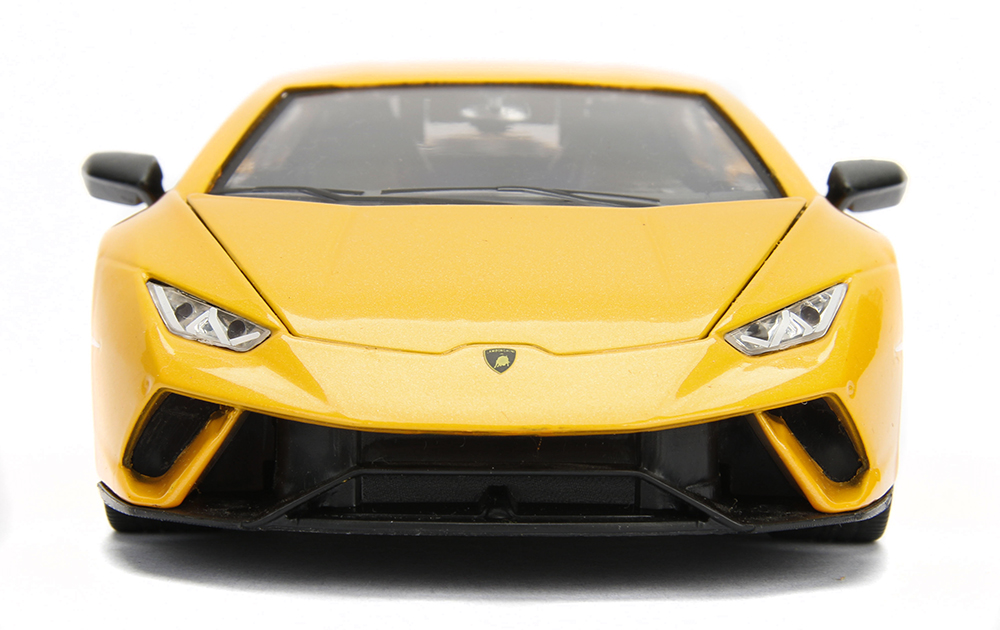 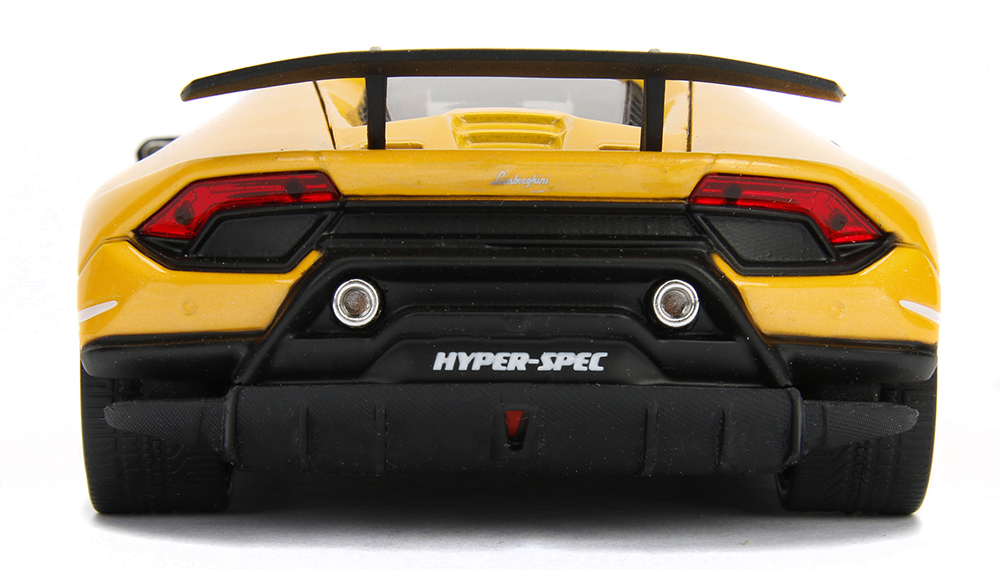 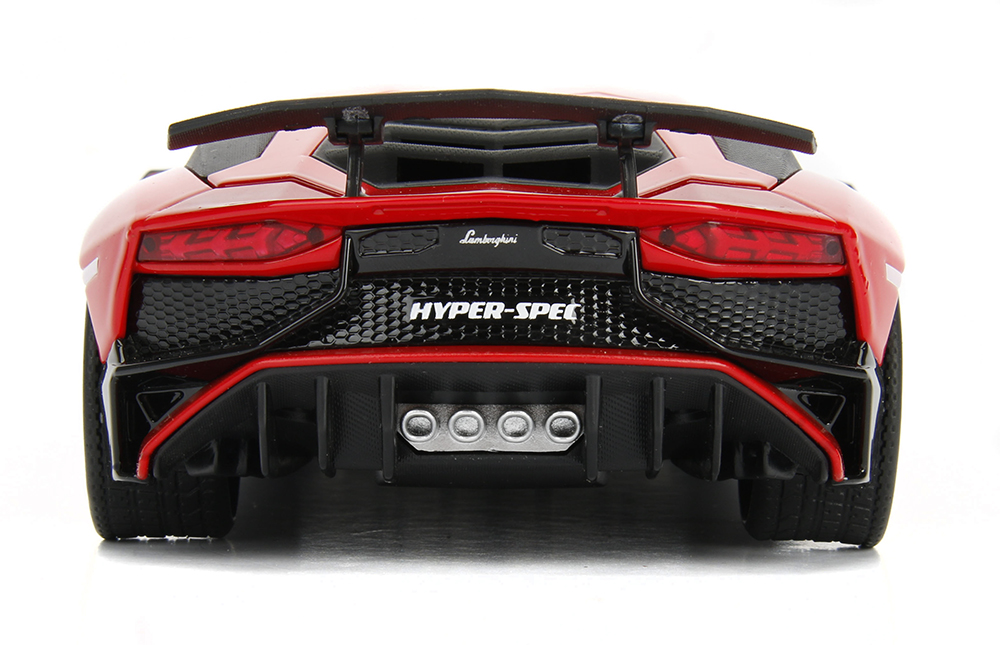 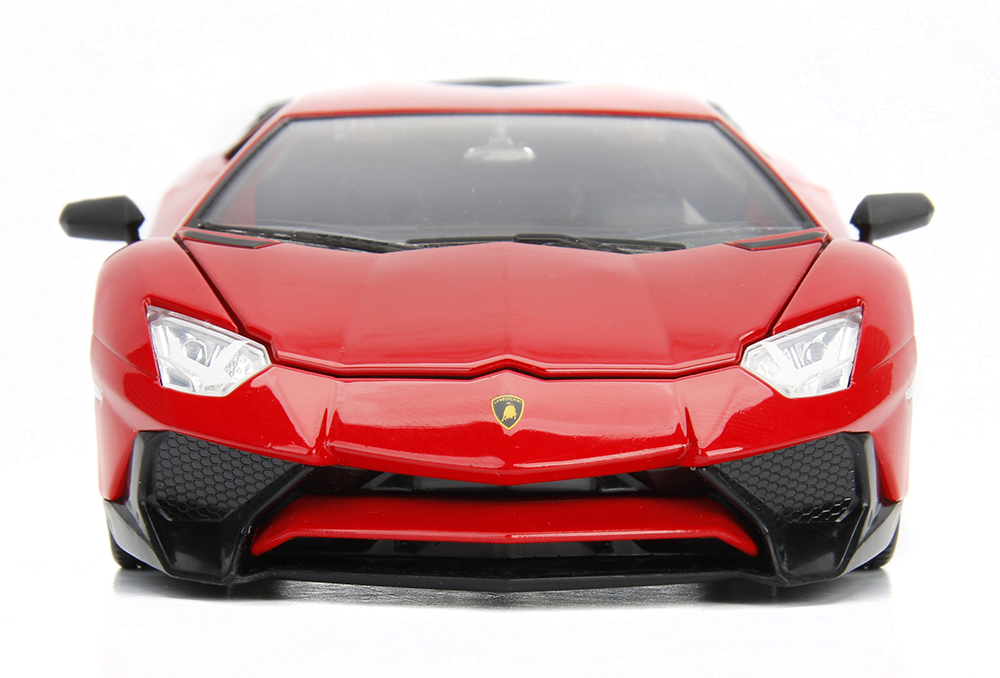 Limited production specials include the wild-looking Veneno and the brand’s newest hypercar flagship the Centenario. The Centenario is notable because it sports a raw carbon fiber pattern on the body which announces just how exclusive and extreme the machine truly is. 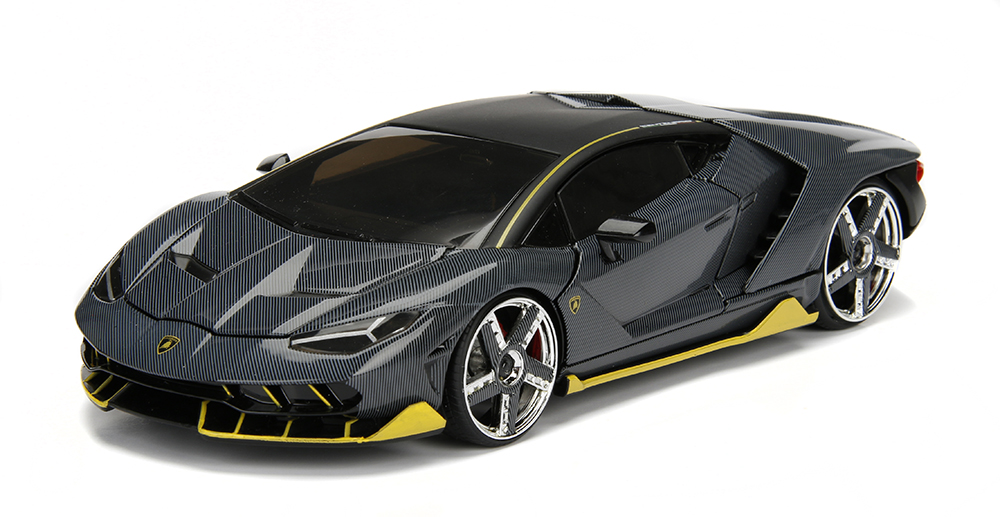 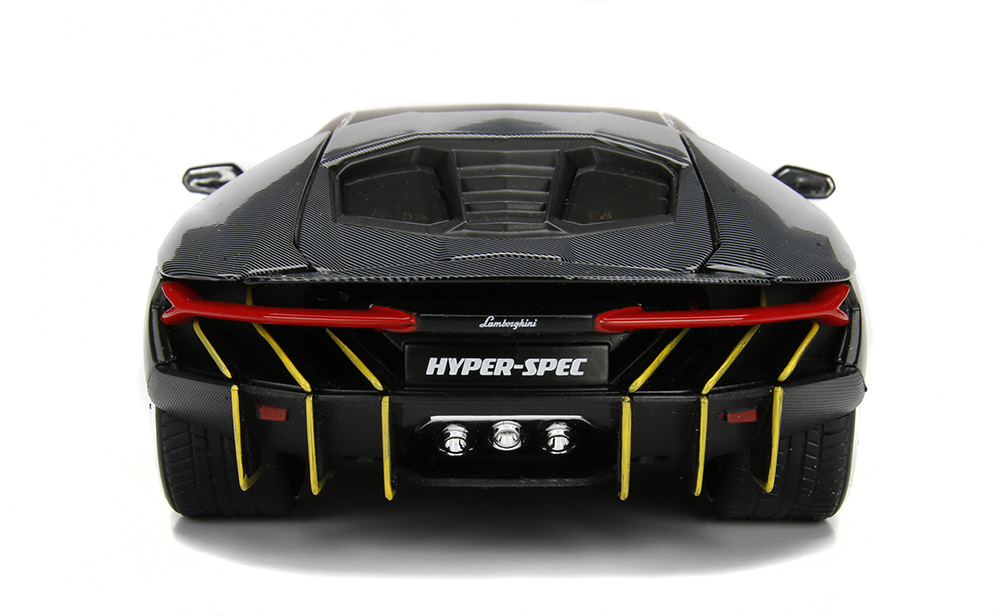 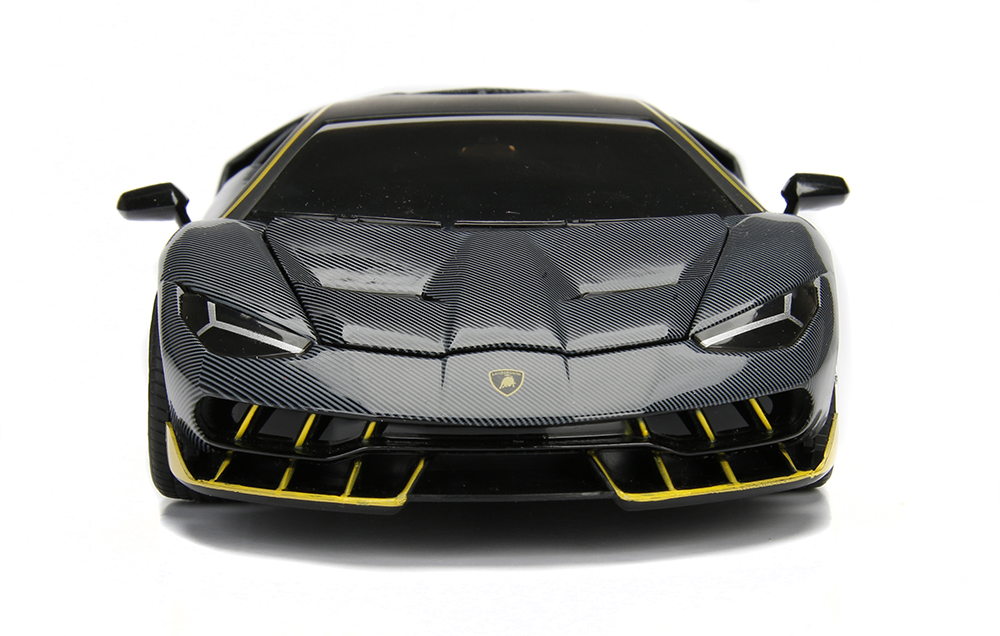 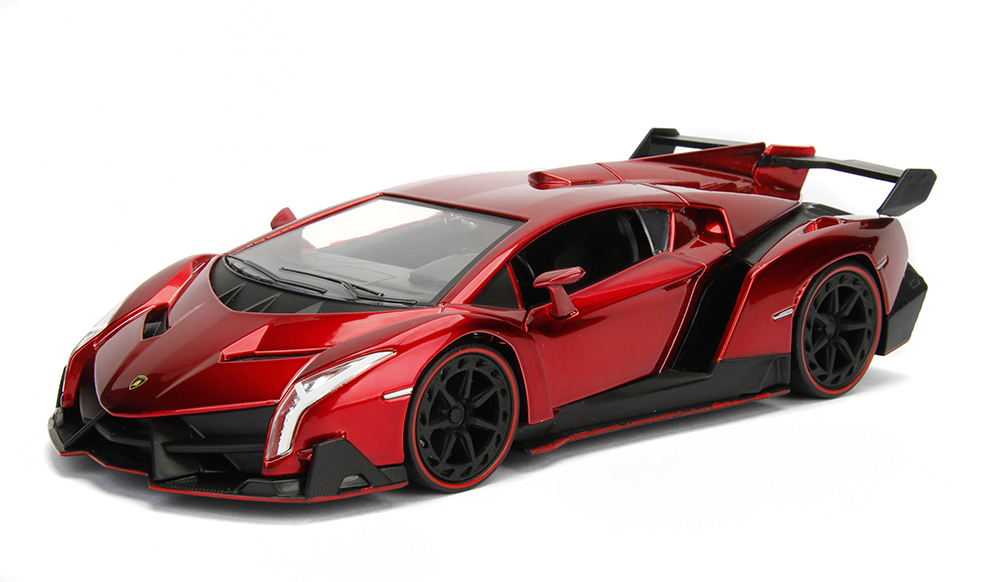 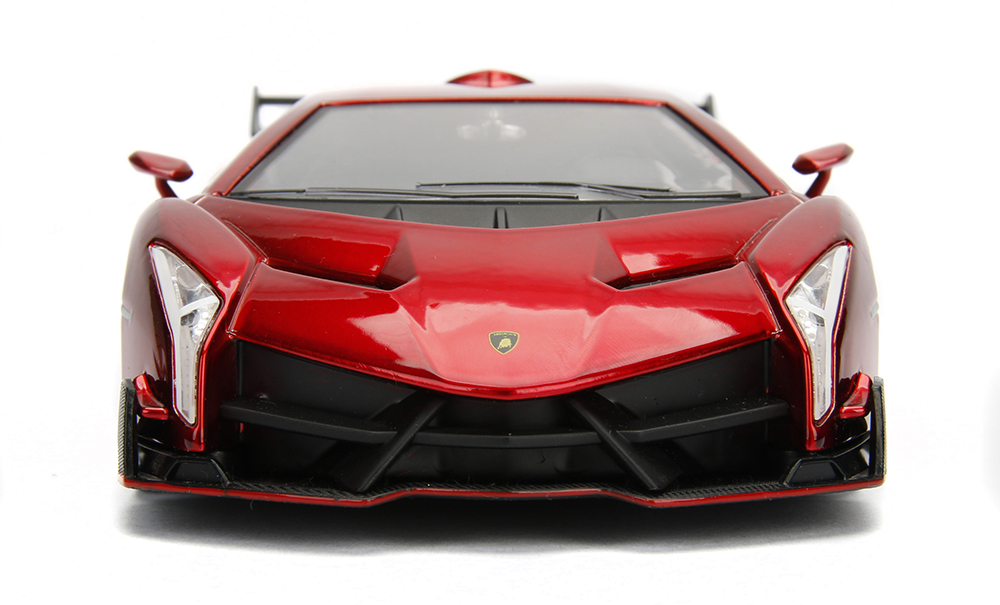 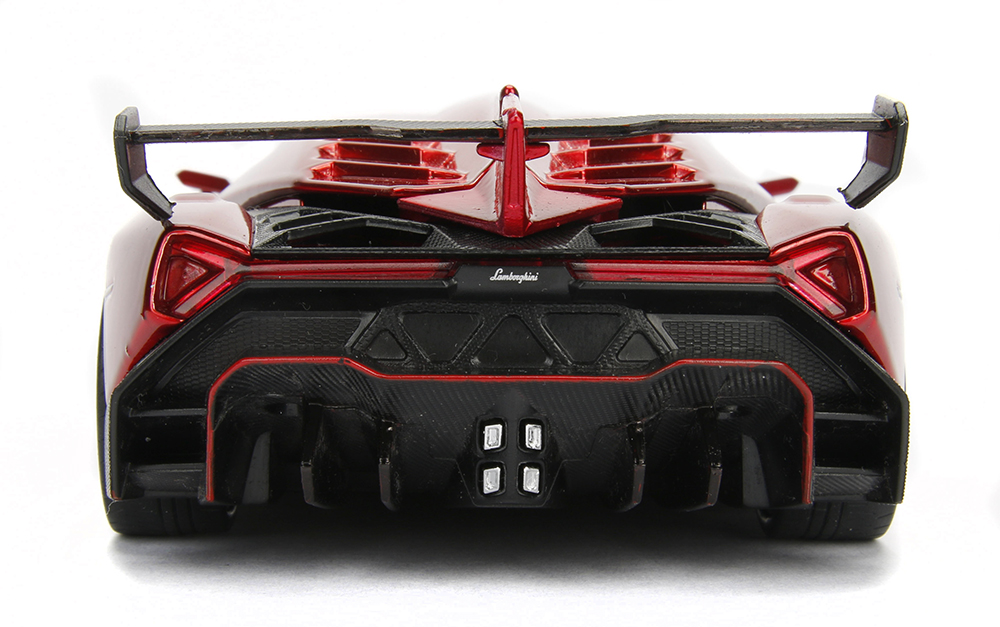 The 1:24 cars all feature scale wheels and tires, authentic graphics, and cool little perks like detailed brake discs and rotors. No info yet on engine or interior details, but both appear hinged and opening from the pics, so we expect some “hyper” treatment underhood as well — which will be a nice perk at the estimated $20 price point.

On the JDM front we got a look at the latest 1:64 releases, and they cover a nice range of classic and late model content. A few of the castings we’ve seen before, but they’re back in fresh colors. Two though, are all new, and capture that vintage import vibe that first appeared in the larger scale JDM models earlier this season. 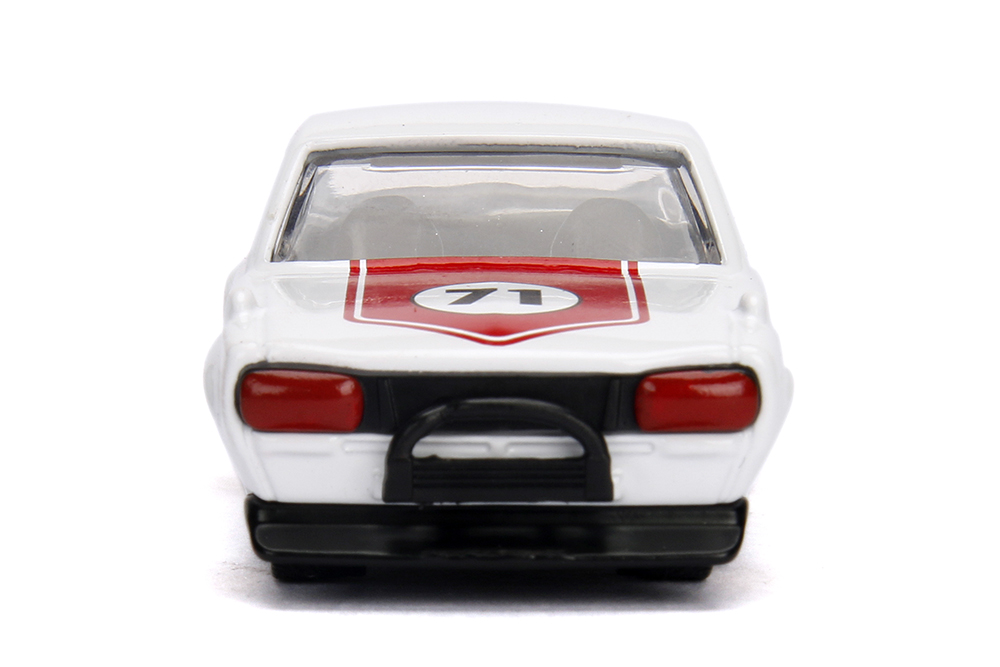 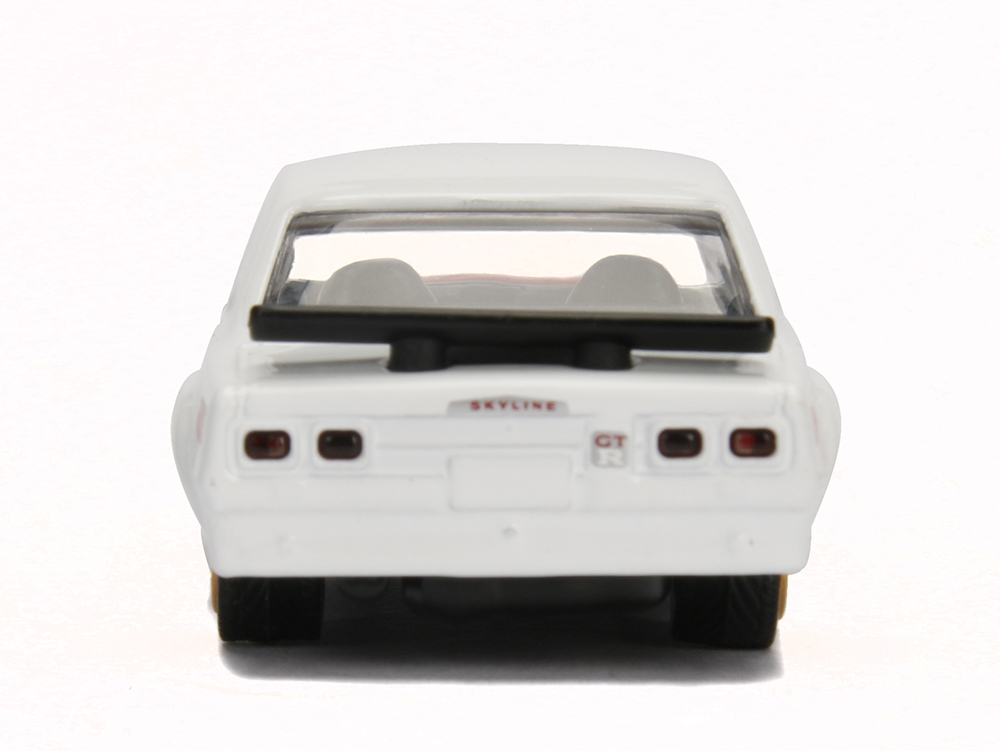 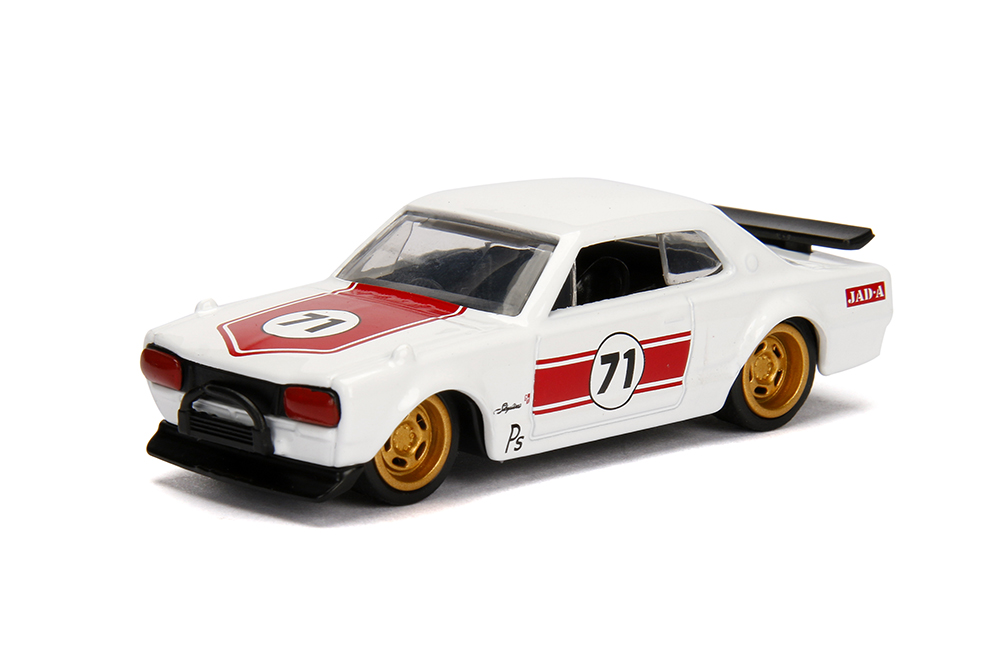 1971 marked the very first appearance of a GT-R sport coupe (’69 and ’70 were 4-door sedans), establishing the legend that continues through to today. Jada’s new KPGC10 casting adds a hallmark vehicle in the origins of JDM performance. 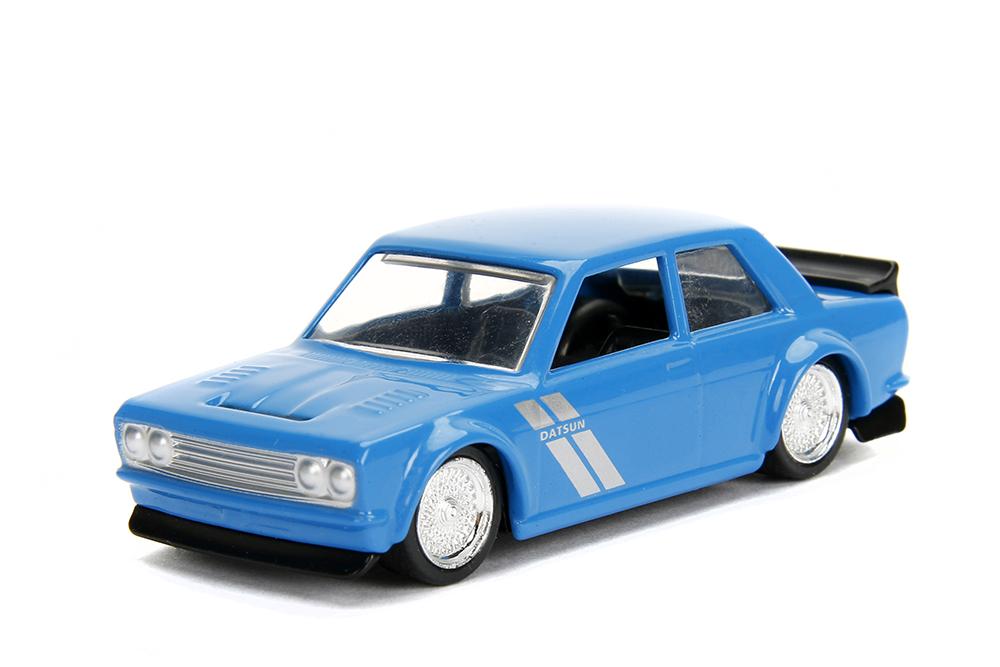 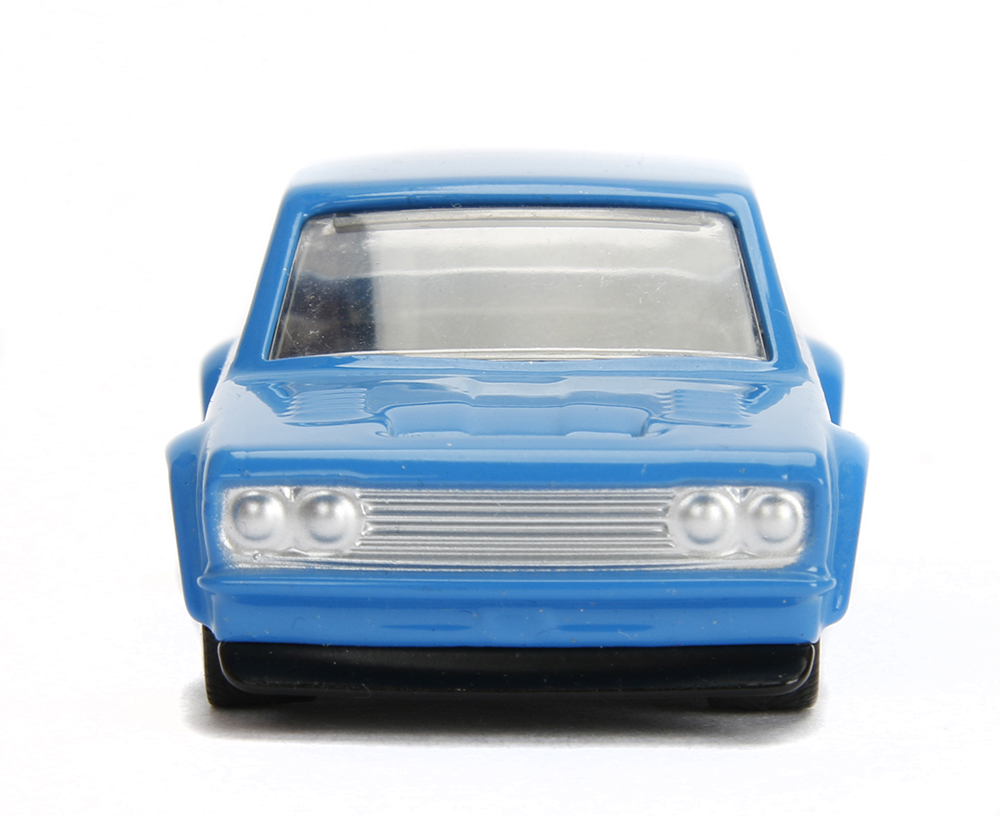 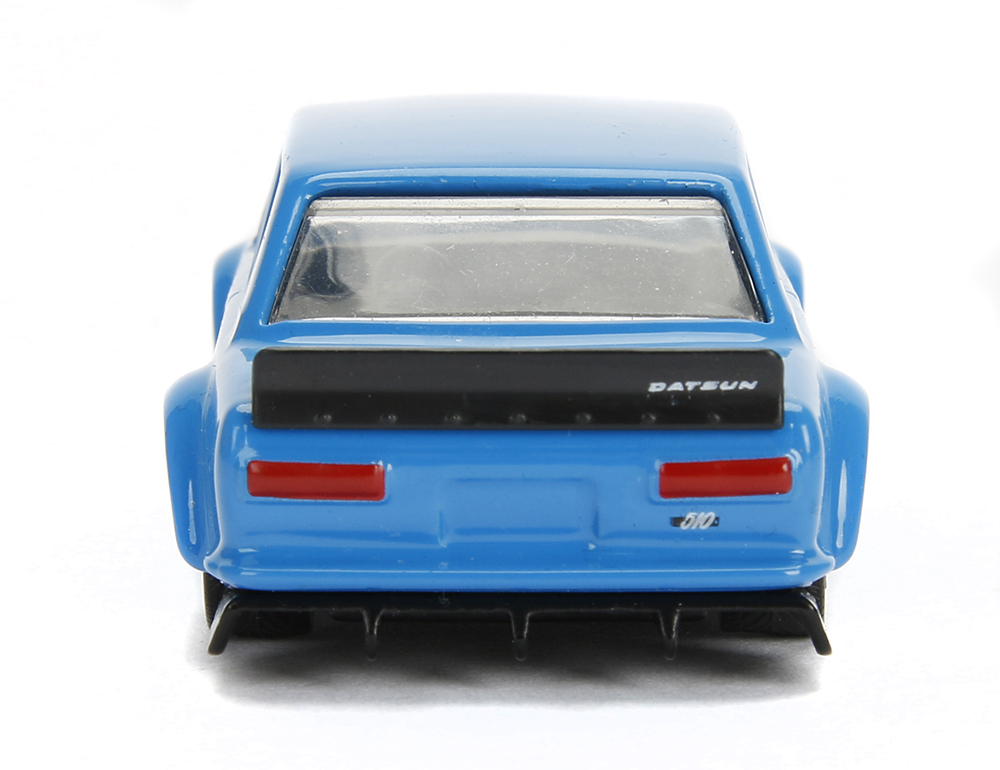 The 510 (known in Japan as the Nissan Bluebird) did for the sport compact segment what the Skyline did for the GT class. The boxy little sedan looked pretty tame, but light weight, a slick independent rear suspension and rev-happy little 4-cylinder made it a legend in road racing for decades to follow. Jada’s has road-racer style fender extensions and hood louvers.