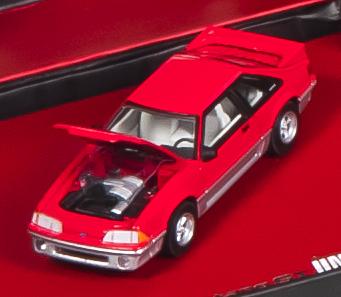 Who has the ultimate GreenLight display?

GreenLight’s Official Collectors Club, “Under The Hood” (UTH), is opening its doors and welcoming the die cast community!  What was once a paid membership club will now be offered as a free, interactive GreenLight Community, starting September 1st, 2011. From production to distribution, this will be the one-stop place for up-to-date GreenLight info.

To jump start UTH’s fan-based free-for all, GreenLight and Die Cast X want to see your ULTIMATE GreenLight Display! Creativity is key here – dazzle us! Let your imagination run wild. Be unconventional. We want to be impressed!

Here are a couple (okay, three)  things to keep in mind:

1.  Quality vs. Quantity – The size of your display isn’t important – what we really want to see is innovation!

2. Image Format – Only digital photos of displays can be submitted into the contest.  While we’re not concerned with studio quality images, make sure we can see your cars! Email your photos to info@underthehoodclub.com, or post them on the Under The Hood web site.

3. Go Public – All Photos will be posted on UTH‘s site during the contest, so collectors can view each other’s creations.

Three Winners will be chosen from submitted photos, and the prizes are –

The winners will have their display published in the Spring 2012 issue of Diecast X Magazine (on sale early January 2012). The Contest will close September 30th for judging (so get busy!), and the winners will be announced here, and on the on the Under The Hood web site. 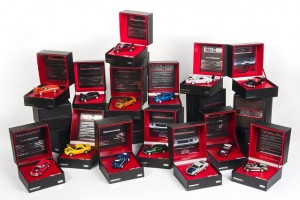