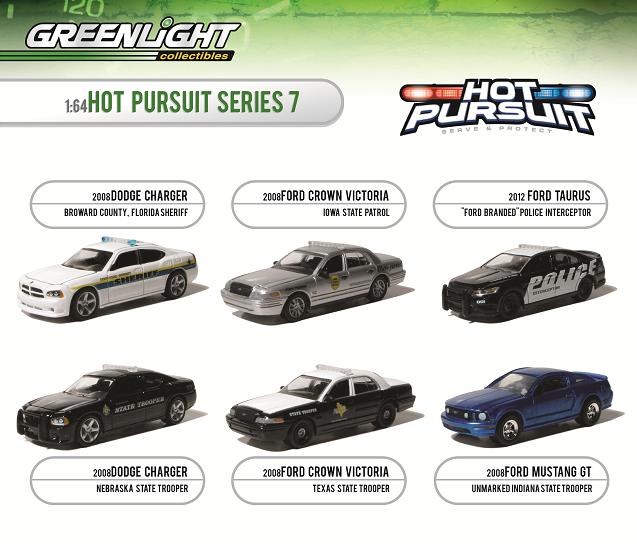 GreenLight Collectibles is at it again.  All new to the series 7 line up is the 2012 Taurus Interceptor, a long awaited and much talked about addition to police fleets across the country.  This set will be available June 2011.