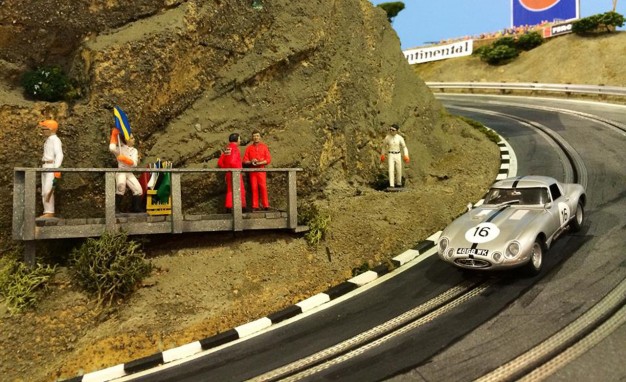 It is Halloween week, and you know what that means… Christmas shopping season! As long as we have to endure all the premature holiday hoopla, we figured it would be fun to take a look at some of the dream gift items coming up for sale or auction this season from around the automotive world (or at least the automotive internet!)