Million-dollar Ferraris are not unusual in today’s high-end auction market, but when an original 250 GTO comes up for sale the world takes notice. When car the likes of chassis no. 3413 comes up, the world holds its breath. Just 36 GTOs were built by the factory (39 if you count the three 4-liter 330 GTOs), making it extremely rare—although far from the rarest Ferrari. What makes it the most desirable, most valuable model ever to carry the Prancing Horse crest is harder to quantify. 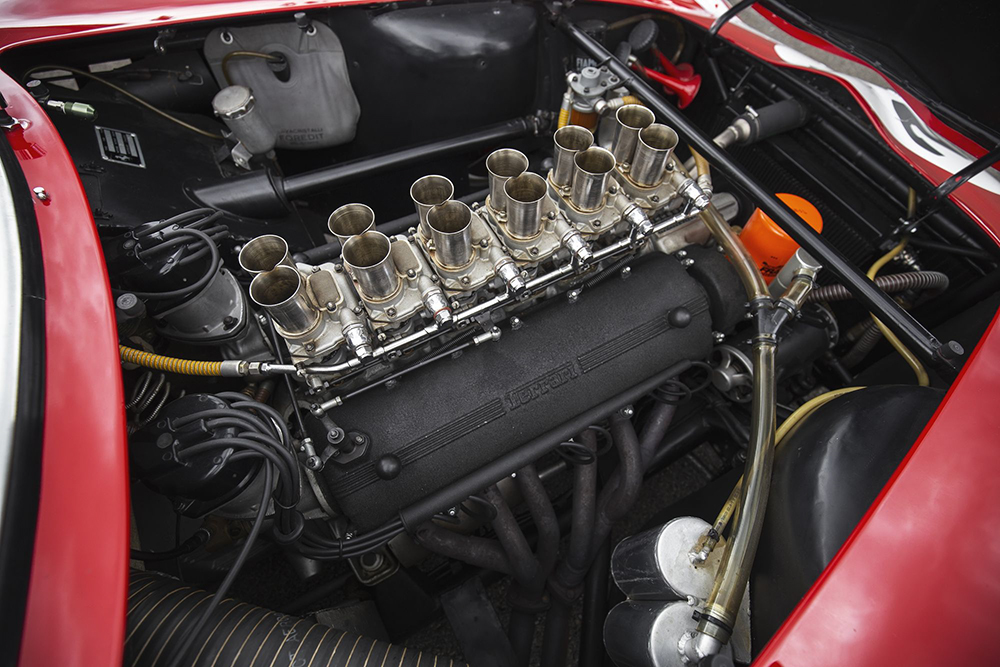 Certainly its blend of rarity, beauty, and its unparalleled racing success raises the stakes. But even that fails to fully account for the car’s mystique. We must acknowledge the unique convergence of technology, artistry, and intrigue that spawned it. That Enzo Ferrari so audaciously thwarted the FIA’s regulations for production-based GT cars with his “Gran Turismo Omologato” is the stuff of legend, almost as much as the car’s unbelievable record of 20 of 26 victories in world sports car competition, allowing it to sweep FIA International GT Championship three years running—1962-64. 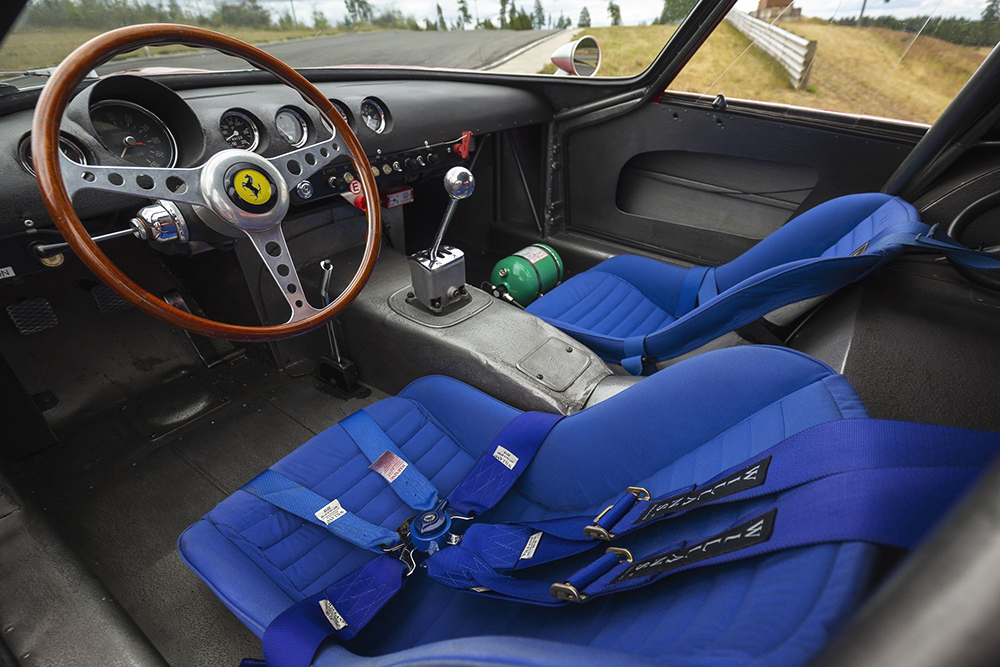 Pivotal to that effort was this very car—no. 3413. Just the third GTO ever built, it won nine times in 1962, taking the Italian National Championship and contributing to Ferrari’s International title. In 1963 it won three more times, including the prestigious Targa Florio. 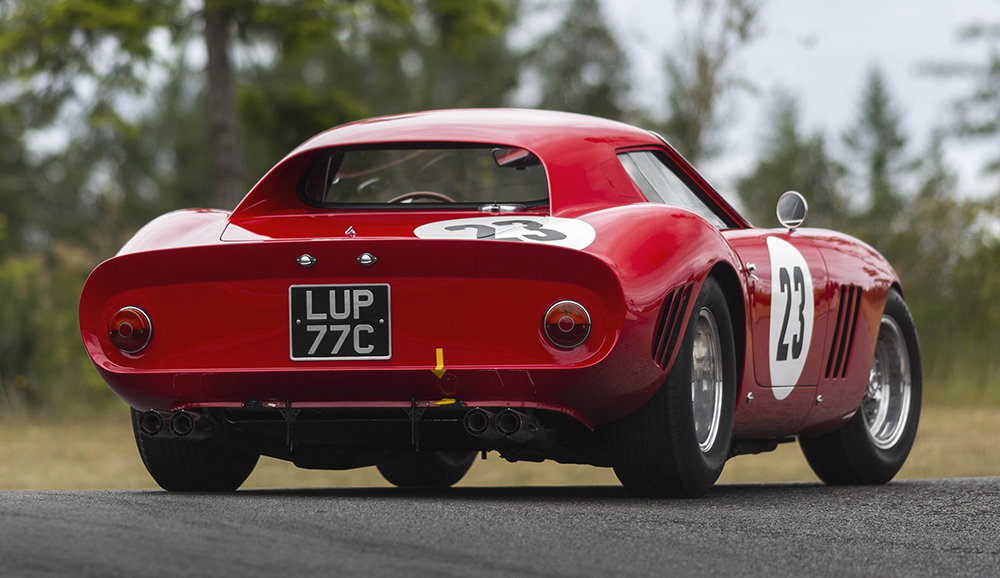 Prior to the ’64 season it became one of just four GTOs refit with Pininfarina-designed Series II bodywork, making the car even lower, wider and more aerodynamic with its tunnel-like rear window. Freshly re-skinned, it repeated its Targa Florio win, thereby securing the World Championship for Ferrari for the third consecutive year. It retired the following year with 15 total victories, making in among the most successful GTOs in competition. 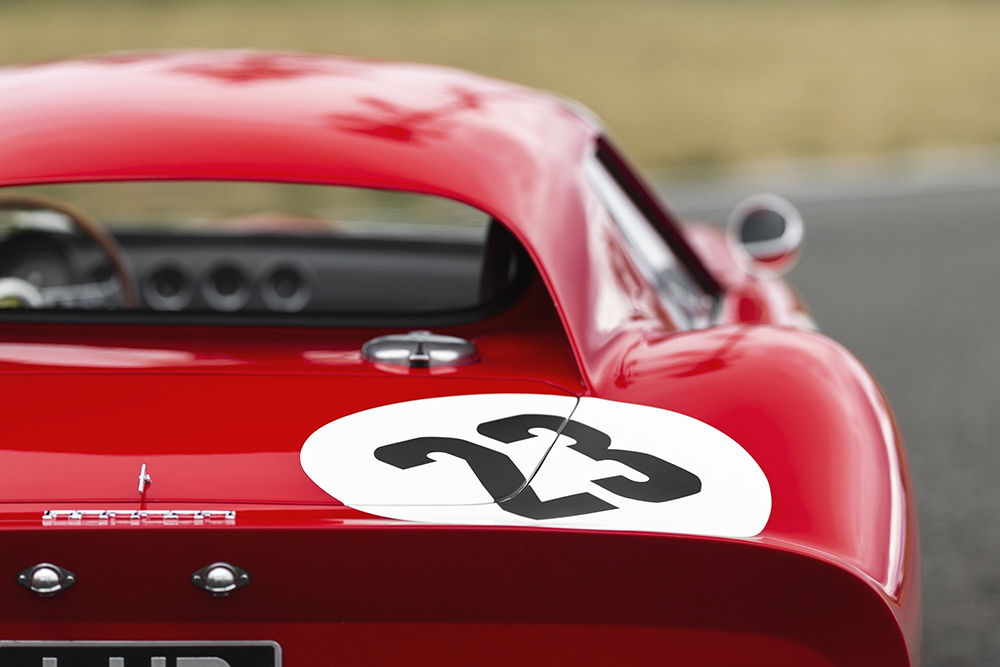 All of the above led auction-watchers to predict this car would surpass the previous public auction price record—held by another Ferrari 250 GTO—of $38.1 million when it went up for bid at Monterey by RM/Sotheby’s. And it didn’t just beat the record; it crushed it, selling for a staggering $48,405,000! Even so, some had predicted an even higher total, given that another GTO went earlier this year in private sale for a whopping $70 million! 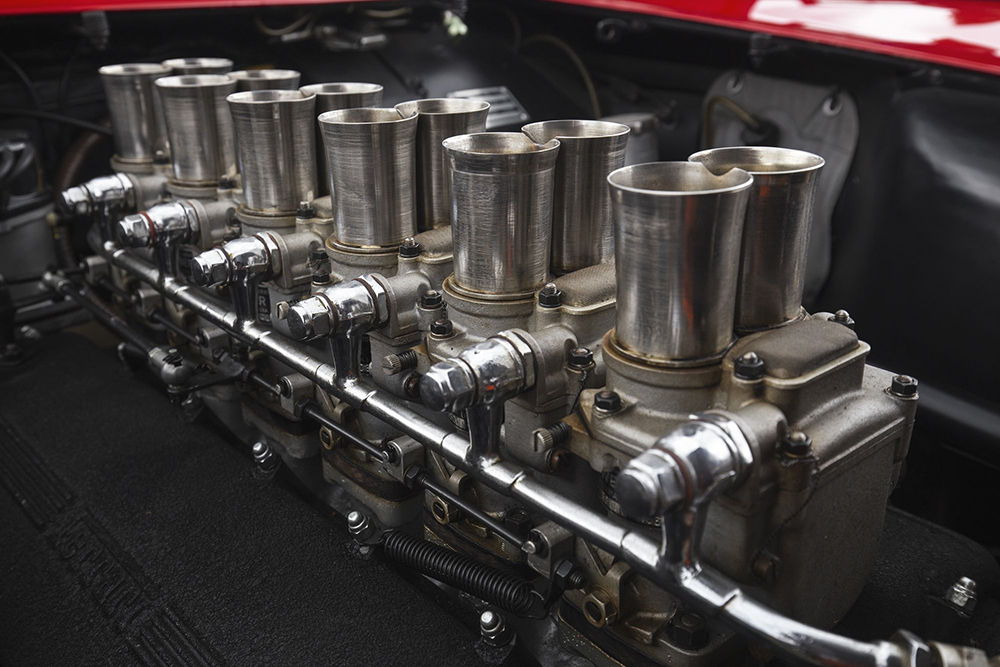 No telling how long no. 3413 will hold the record, but suffice to say the only vehicle with any chance to unseat it would be one of the other 35 GTOs! 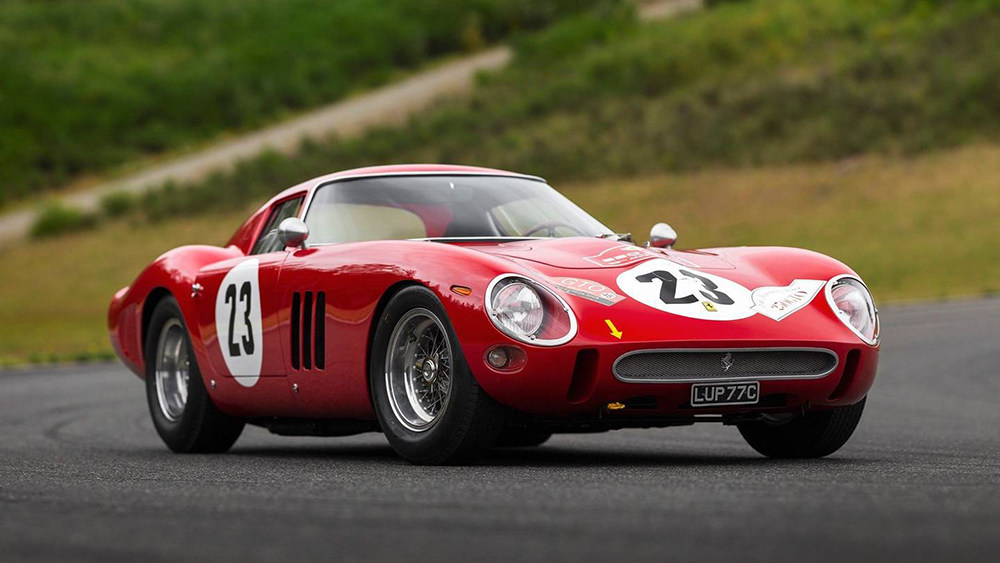