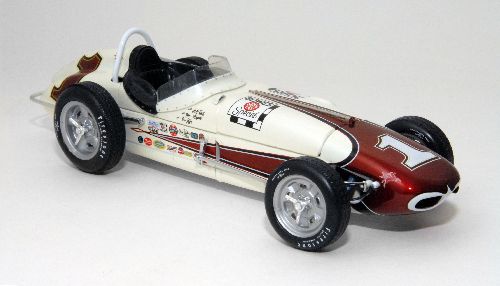 Recently, while reviewing my collection of die cast racing cars, and I asked myself a very simple question  what am I missing? As a student of history  especially autoracing history my collection of Indy racers almost to the point where I believed most of the definitive cars in 1:18 scale were included in the all star grid. I didnt have every Indy racer made, not by a long shot, but I had the important ones that, historically speaking, captured the spirit of this special category of American open-wheels competition. In my book, these cars that were important because of one or more of the following criteria: Technology, success or the success of the drivers that raced them, or the car represented a marked turning point in the sport.

To reinforce my decisions, I contacted my good friend, Greg White at Designs-In-Motion in Chesterfield, Missouri, and said: Greg, I feel like I have collected almost all of the important 1:18 scale Indy cars that are available. Heres my list . what am I missing? A few days later Greg e-mailed responded by saying that I was missing three cars he felt were important to have a really definitive collection. After careful review follwed by additional research it was easy to determine he was right on the mark. I have since added those three cars to my collection.

This exercise got me thinking, wouldnt it be interesting if we took a particular type of car and came up with a list of 1:18 scale cars that really defined that type, or at least as well as we could with what was currently available. I know there are some collectors out there that will feel that we have too many or too few, but my initial target was to have somewhere between 12 and 20 cars for my Indy 500 group.

We will attempt do one type each issue and you can compare your collection with the list we have. At the same time, you can be an interactive part of the process by telling us how what you feel fits in as die cast essentials. It might also give both of us some direction in expanding our own collections. With the recently introductions of new 1:18 scale cars, now is a great time to fill in the holes in any collection and have some fun doing it. We might even find some cars that the manufacturers have overlooked and be able to persuade one of them to build it for us.

By having these cars in a collection you would have : Winning Indy cars driven by of A.J. Foyt, Bill Vukovich, Mario Andretti and Bobby Unser. A Kurtis Kraft, three Watsons, two each from Dallara, Lotus and Penske, a McLaren, March, a turbine car, plus the first rear-engine winner , first reunited IRL/ Champ Car winner and the only winner driven by a women in an IndyCar race.

What die cast car have yet to be offered: The Ray Harroun winner of the first 500 The STP Granatelli/Parnelli Jones Silent Sam turbine An Al Unser Sr. winner Many important cars between the end of WWI and beginning of WWII. 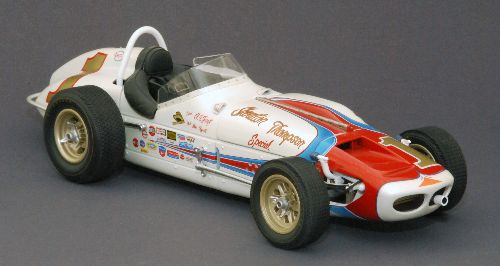 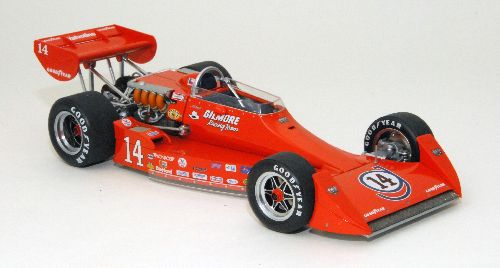 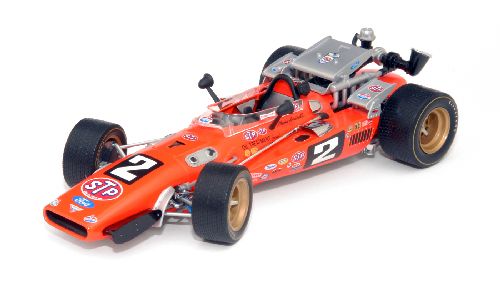 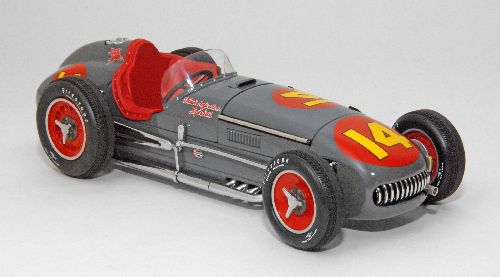 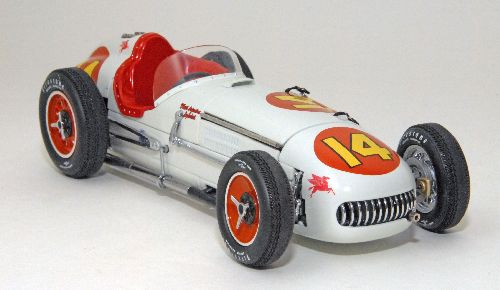 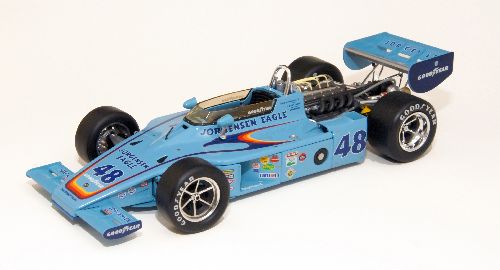 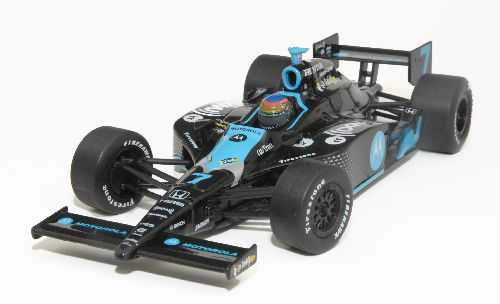 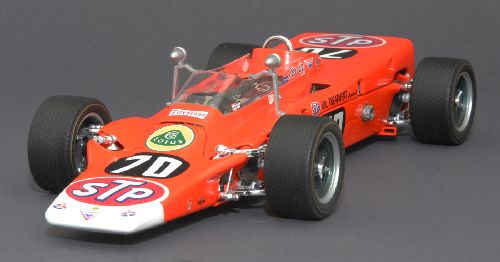 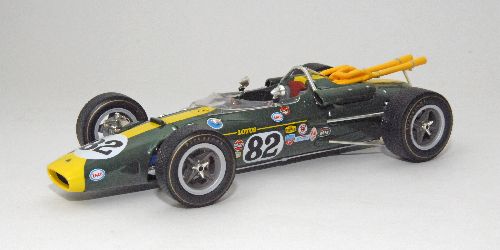 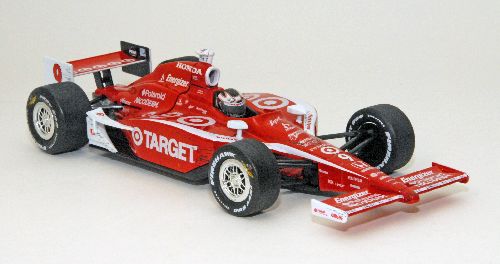