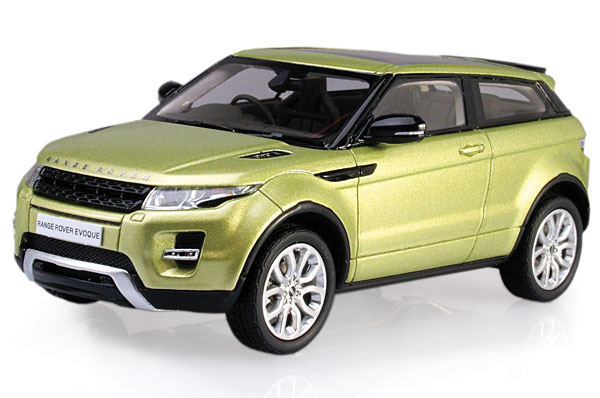 It would be hard to quantify the accumulated love that’s been lavished on the oldest Land Rover. Over the past six-odd decades, millions of folks have heard of it, thousands have seen it, but only a select few get the chance to take this nigh-on-priceless piece of British motoring history out of the museum for a spin, lest something… awkward happen. That’s ironic, given the toughness that the Land Rover became known for – but completely understandable, given the little drab truck’s first-born icon status. We’ll get right to it: this Century Dragon replica of “Huey” – named for its registration plate, HUE 166 – is a confoundingly good model, done to startling level of completeness and finesse. The resincast body is crisp, flawlessly painted, and wears a fabric-textured roof; the sags and wrinkles in the top are contrasted by the straight, clean lines of the rivet detailing all over, and the photo-etch used for the window frames, hinges, and rub corners on the wee truck’s rear section. More p/e is up front, and makes up the grille; shine a light in there to discover a set of lensed headlights, and even more photo-etch for the radiator proper. Bring the light to the sides or rear, and there’s a full (bare bones) interior. Our favorite bit? The intricate chassis, detailed to the brass drain plugs on the diffs, made easily accessible without having to unscrew the piece, thanks to a clear plinth. That’s clever as hell. This is an amazing little piece. – Joe Kelly, Jr.