Everyone’s got their favorite cars that they wish would get reproduced in scale. You guys send us messages to that effect all the time — asking us “why doesn’t sombody make the XYZ” — or “how come they make the ABC when they don’t make my DEF?”

While there isn’t always a definitive answer, we certainly enjoy hearing about your wish lists. But that got us thinking… if we had a seat on the product development teams of the major diecast manufacturers, which cars would we tell them to absolutely, positively NOT create models of? Well, here’s our starter list:

There is some obvious low-hanging fruit of course. Making virtually everyone’s list is the mind-bogglingly hideous Pontiac Aztek: 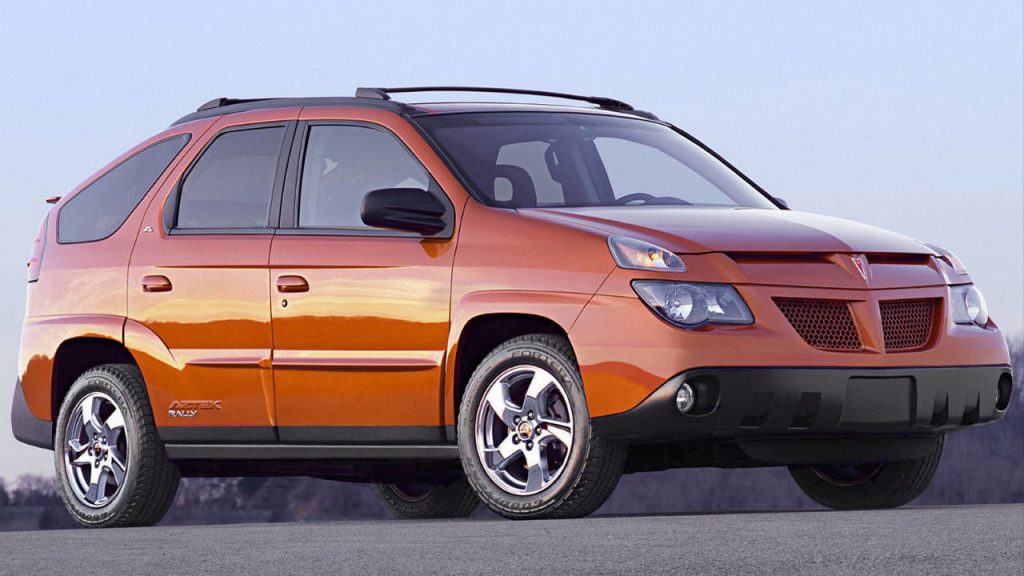 ….and soul-suckingly lifeless machines like the Toyota Prius. All versions are ugly, but the 1st Generation wins for being ugly AND a terrible car: 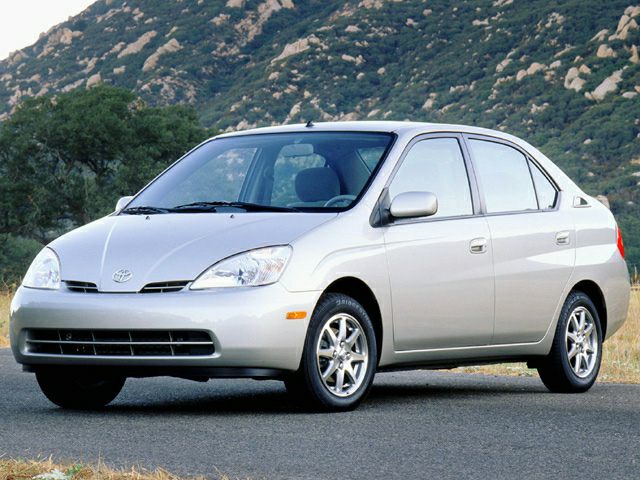 But we wanted to dig a little deeper.

We’ll start with Mopar guys. (You knew this was coming): 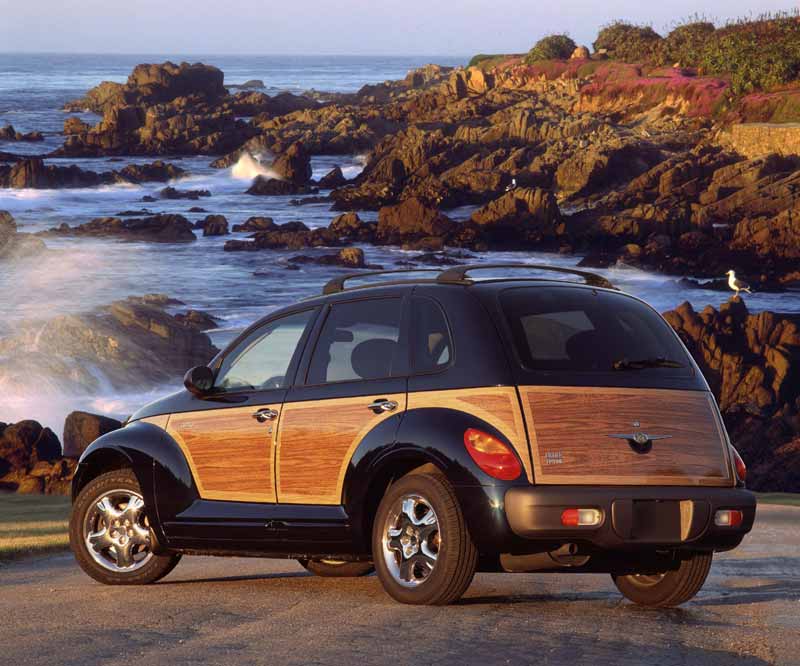 Ok — fine, the Dodge Neon-based PT Cruiser is awful. But its not as bad as the Aztek! And its not like Dodge trashed one of its iconic nameplates… 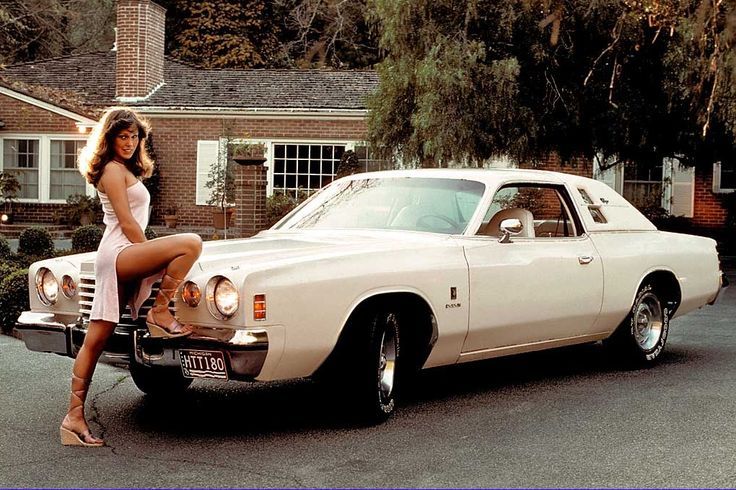 But before you Ford guys laugh too hard, let’s recall that once upon a time you did this: 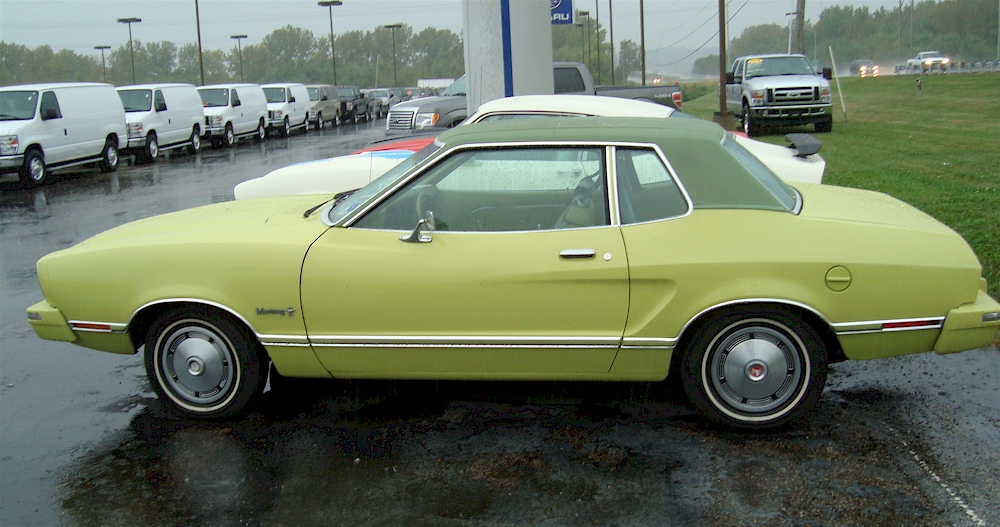 And at least Dodge put a V-8 in that ’77 Charger along with porthole windows and fine Corinthian leather! This lime ’74 Mustang had cheesy vinyl inside and out, and the top motor was a pathetic 105hp V-6. You’re never living that one down. 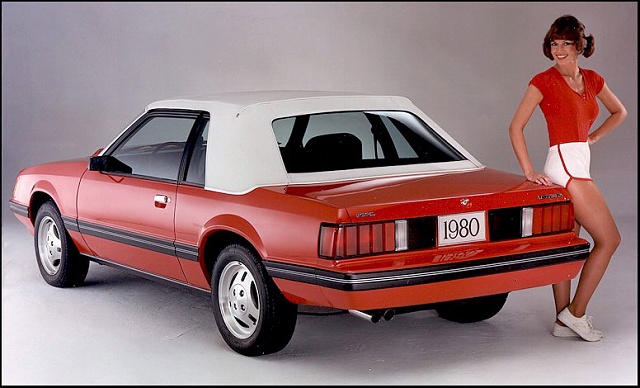 Even the marketing guy’s daughter in her high-school gym outfit isn’t making the 115hp 4.2L V-8 in the ’80 seem sporty.

Oh, you Chevy guys thought you were getting away clear? Let’s remember what you were up to in 1980…

You deserve a Citation for this turkey. (Putting the Mustang gym girl’s mom in the ad isn’t helping!)

And the PT Cruiser was bad, but at least it was original. You copied it! 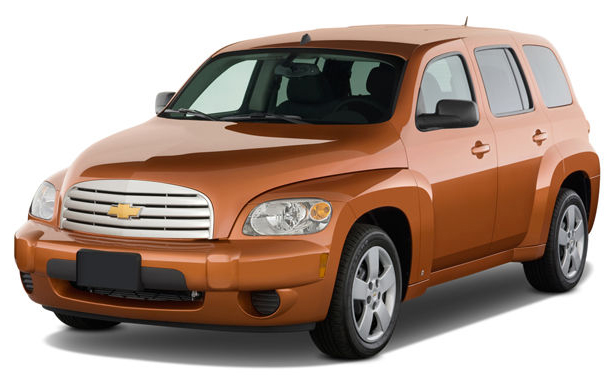 Even your beloved halo model Corvette isn’t scandal-free. You guys had the gall to make a movie about this monster: 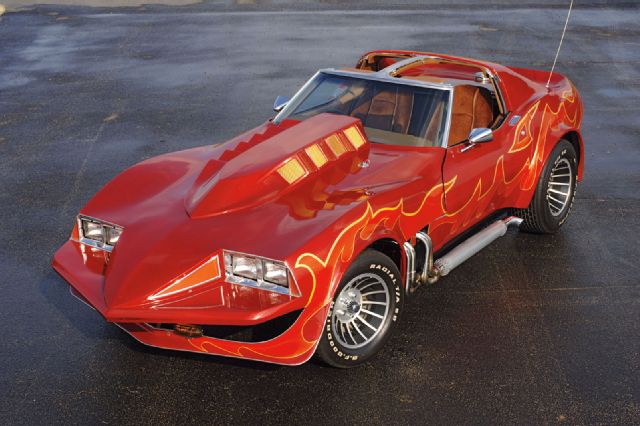 That covers the Big Three, but lets not forget a fourth American marque — and a pair of cars so ugly they almost literally drove AMC out of business: 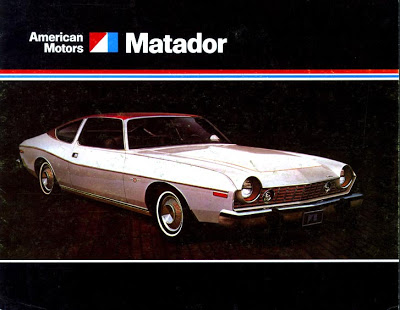 How bad is the Pacer? It kept the Gremlin off this list!

A couple of these actually have been recreated in diecast already. (Hey — they didn’t ask us first!)

And this is by no means comprehensive, so let’s hear it: What cars do you think are so ugly that they never, ever, E-V-E-R should be made in diecast?