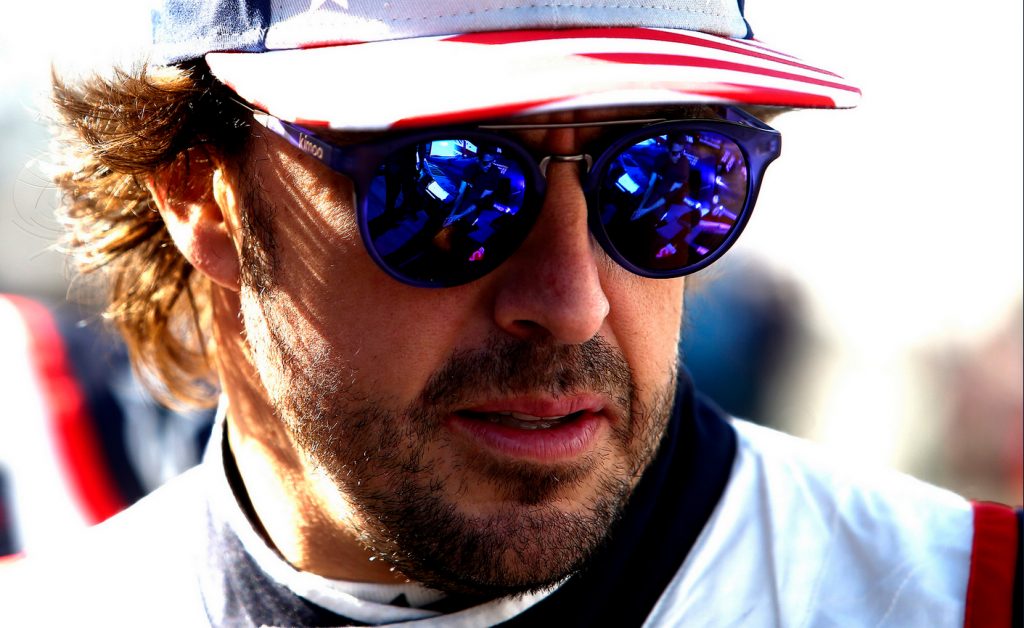 Fresh off his endurance prototype sports car drive with Toyota and United Autosport, 2-time F1 Champ and perennial fan-favorite Fernando Alonso announced that he will again join the Toyota team at Le Mans this year, as well as the majority of the World Endurance Championship. 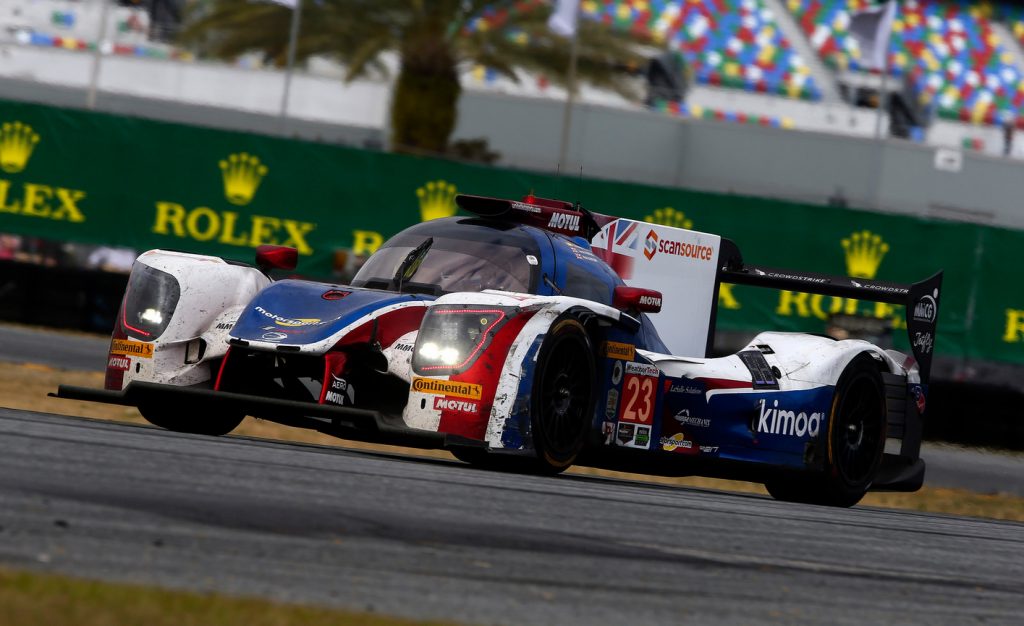 This is great news for Alonso fans, and for fans of racing collectibles. This, together with his appearance at the Indianapolis 500 in 2017 (and rumored return in future years) shows Alonso’s commitment to pursue racing’s elusive triple-crown: winning the Monaco Grand Prix, the Indy 500 and the Le Mans 24 Hour. 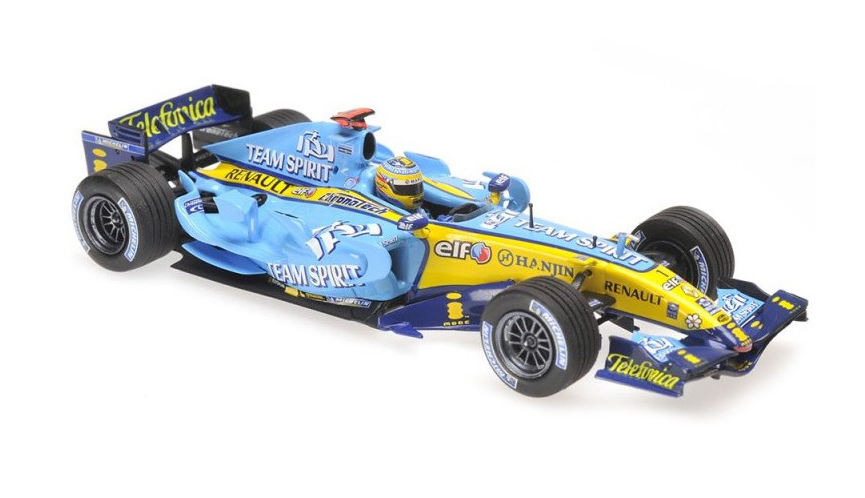 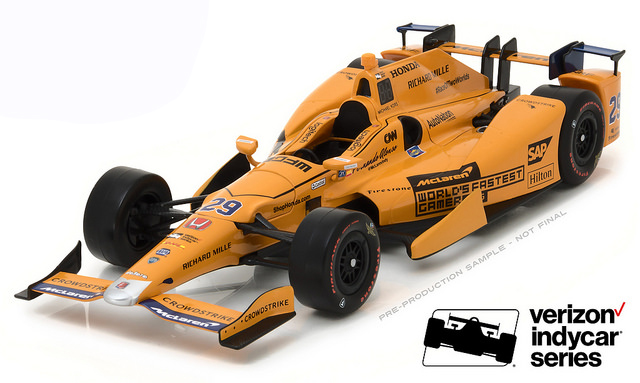 Historical footnote: Graham Hill is the only driver ever to have achieved it — although Juan Pablo Montoya came close by winning Indy and Monaco.

To read more about Alonso’s announcement with Toyota, click HERE: