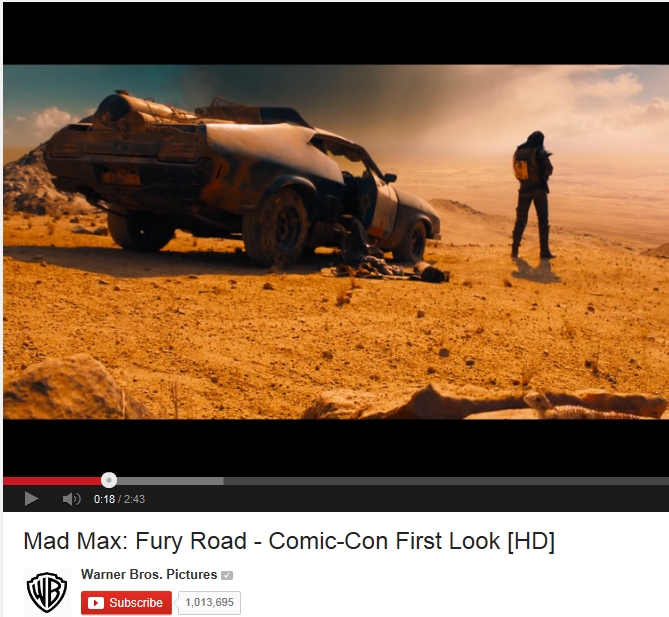 Warner Bros. and original creator George Miller have released the trailer for their 2015 high-octane “guzzaline” reboot of one of the great car-guy films of all time — Mad Max: Fury Road. We’ve been waiting–with some trepidation–for a first look at the new Max to see if it can possibly live up to Miller’s original epic, the post-apocalyptic ode to automotive carnage The Road Warrior. 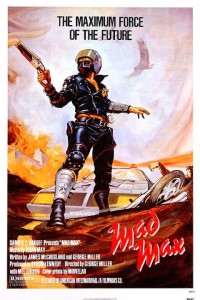 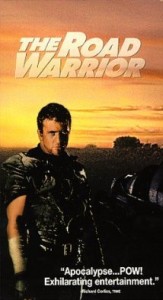 Although it recalls the name of the 1979 indie-original, fans will recognize that this reigniting of the explosive franchise actually re-tells the “story” (such as it is) of the bigger-budget sequel Mad Max 2, better known as The Road Warrior. 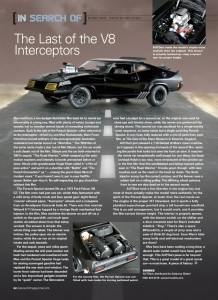 And rightly so–it was the second film that put the character Max Rockatansky–and actor Mel Gibson who portrayed him–on the cinematic map. It also inspired legions of car guys to lust after Max’s Pursuit Special, a supercharged–and super-tanked–Ford Falcon XB that AUTOart rendered in 1:18 and 1:43. We reviewed one a few years back. 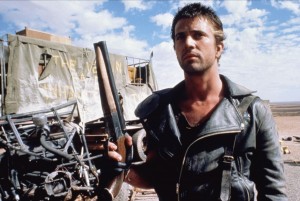 It also prompted film-critic extraordinaire Roger Ebert to describe it as “one of the most relentlessly aggressive movies ever made,” and an “extravaganza of action and violence.”

You might think then that Ebert didn’t like The Road Warrior, but nothing could be further from the truth. He praised it highly, saying  it was “very skillful filmmaking, and [The Road Warrior] is a movie like no other.” He went on to place it “on a short list with ‘Bullitt,’ ‘The French Connection,’ and the truck chase in ‘Raiders of the Lost Ark’ as among the great chase films of modern years.” (You can read the full review that Roger Ebert wrote of The Road Warrior HERE.) 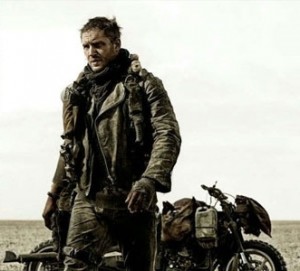 That’s a lot for next year’s Mad Max: Fury Road and new Max-incarnation Tom Hardy (who is best known for his roles in Christopher Nolan films: Inception as Eames, and as the masked Bane in The Dark Knight Rises) to measure up to.

Take a look at this extended trailer to see if you think they will:

Now, check out the original theatrical trailer for  The Road Warrior to see how it stacks up after 33 years!