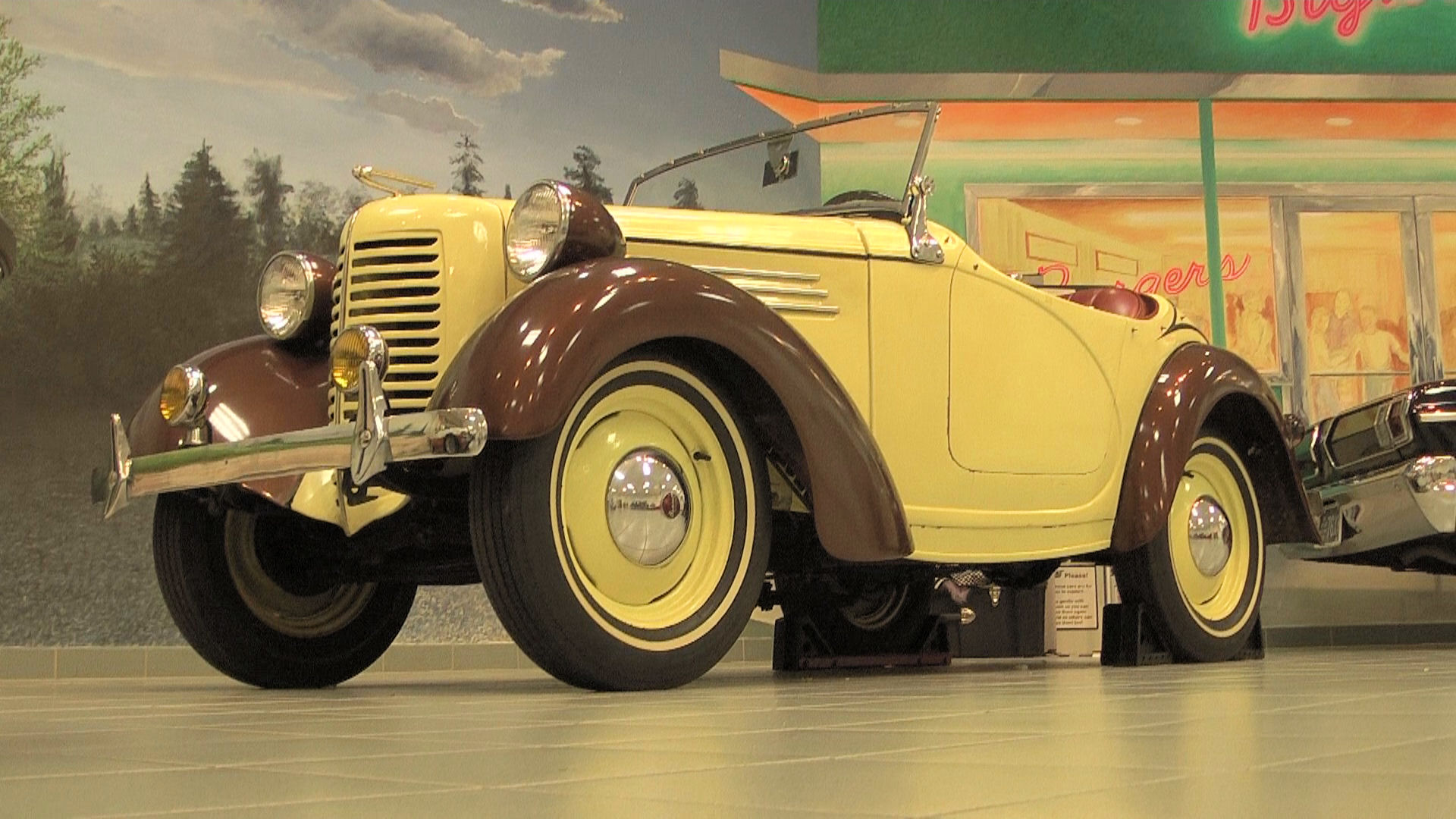 You would think that a show centered around classic little cars might be right at home in a place where the real things reside. And you’d be right. We’ve seen it. On September 25, Andy Goodman, Mike Zarnock and I took a warm-up lap of sorts, and brought Die Cast X to the Antique Automobile Club of America Museum at Hershey, PA.

The event was the annual Matchbox Toy Show, and for Andy, Mike and me it was a chance to meet a few new collectors, take in the sights, and give the DCX booth another dry run as we gear up for the upcoming Die Cast X Road Show in 2012. We were also hoping to get feedback on the latest issue, talk to a few collectors, and get their comments and suggestions.

We expected a few folks – and got a whole lot more. The thousands of Matchbox cars (and hundreds of fans and collectors) were cool, and ranged from lifelong hunter-gatherers and Lesney experts to newer collectors seeking advice – and a few choice new pieces. Gauging from the money we saw changing hands, most folks got what they came for, and more; the crowds at the tables were buying and trading everything from old Lesney models and Superfasts to modern releases from Hot Wheels, Johnny Lightning, M2, Greenlight, and others.

If you were a cross collector (and you know who you are), there was a lot to take in, with dozens of vendors peddling every scale. Some had elaborate tabletop displays; a few of the sellers had plastic kits, and some had vintage and current slot cars on hand. At the DCX booth, we got the chance to talk to several subscribers (and gain several more), who gave us their impressions on the Winter 2012 issue, the direction of the hobby, and what they’d like to see on the shelves in the coming year.

Of course, the highlight for many of the attendees was the full-sized classic cars parked throughout the museum. The AACA rotates the cars in and out; in addition to the old buses we had on our floor, there were old Lincolns and Fords, Packards, Chevrolets, brass-era runabouts, and a few choice pieces from the modern age of muscle parked behind the ropes. We also got a peek at the staging room beneath the building. Among the two dozen or so oldies sitting in the shadows, a giant Packard sedan was being repaired, and it sat next to the museum’s lovingly restored 1914 Chevrolet “Baby Grand”, bedecked in American flags.

In between the vendor tables and 1:1 cars were case after case of models; vintage Hubleys, old Monogram plastics, historical diecast, promo cars from the ‘fifties and ‘sixties, and more, most on loan from personal collections, and some owned by the facility. That made for a great balance of real cars and classic collectibles in scale – and added depth to the event, and to the museum experience. So did the museum gift shop, which was literally jammed with models for sale.

In between setting our own personal records for consumption of soft pretzels (and picking up a few choice pieces for our own shelves), we shot a lot of video in and around the museum; look for some clips to debut in the coming weeks. The Die Cast X Road Show is ready to rock.