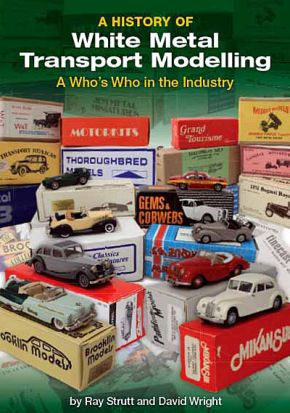 In response to popular demand, David Wright, co-author of the successful compilation of biographies entitled ‘A History of White Metal Transport Modelling’, has begun research into a companion volume covering the history of the resin modelling field.

Just 7 months after the launch of the white metal book ,which has been widely distributed and very favourably received, David has already put together over 90 stories of current and past makers in the resin field,  from all over the world, including UK, USA, most European countries , Japan and Australia.

Before he closes his research phase, David is very interested to hear from anyone who feels they have a story to tell, and would like to be included. In the same way as the white metal book, this volume will cover model cars, trucks, buses and railways. David hopes this book will be on sale in the first half of 2013.

So, if you know of someone who has contributed to the development of resin model making, you can contact David at davidandchrisw@btinternet.com 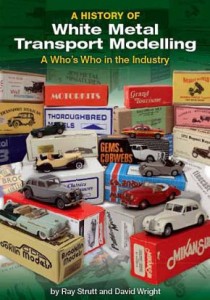