February is show time in the diecast world.  The New York International Toy Fair follows just a week or two after “Spielwarenmesse,” otherwise known as the Nuremberg Toy Fair—the biggest event of the year for the diecast community. Die Cast X was at both this year, and we snagged a few pictures of the products and goings on at both events. Actually, much of what you see elsewhere in Showroom—and in the rest of this issue for that matter—derives directly or indirectly from these two shows, but we thought we’d give you a little extra. Here are some of the interesting models on display: 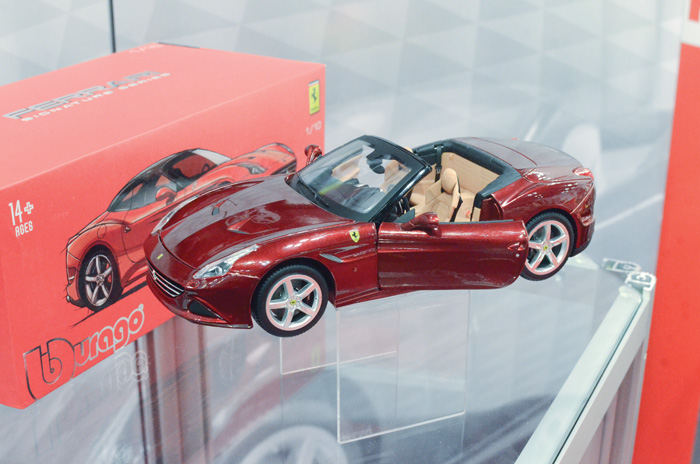 The biggest news of the show for many was that of Bburago securing the exclusive Ferrari diecast license, taking over from Hot Wheels in 1:18, 1:43 and 1:64.  This is a big, big deal for Bburago, whose roots as an Italian brand place Ferrari dear to its heart. To celebrate Bburago is launching a new upscale Signature Series, with more detail and refinement than the company has ever produced. Prototypes of one of the first releases—a California T—look fantastic! 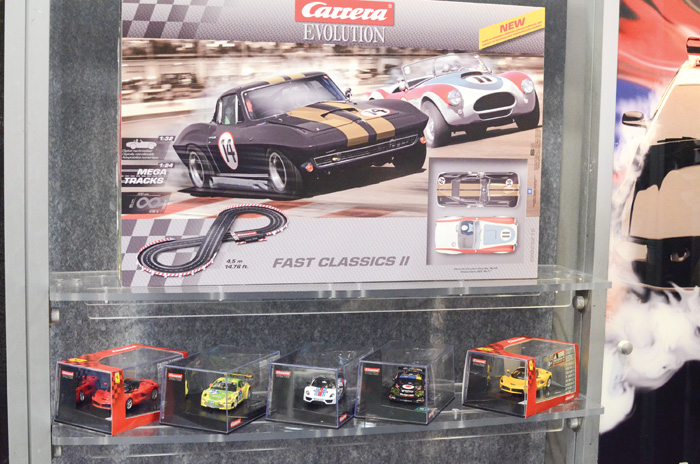 We swung by Carrera’s booth to admire the new accurate slot car replicas—especially the larger scale 1:32 and 1:24 stuff . ­ ey have some cool new GM and Ferrari pieces for 2015. 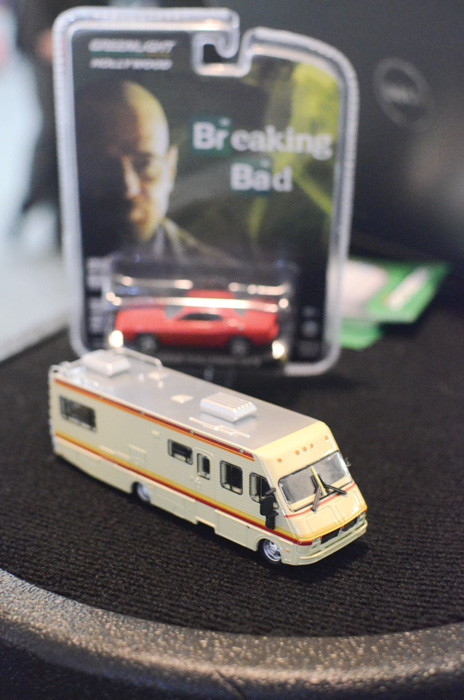 ­ The good news over at GreenLight is bad—Breaking Bad. They’ve got a licensing agreement to produce vehicles from the hit series in 1:64, including the infamous “Crystal Ship”—Walter White’s Fleetwood Bounder-based mobile lab! 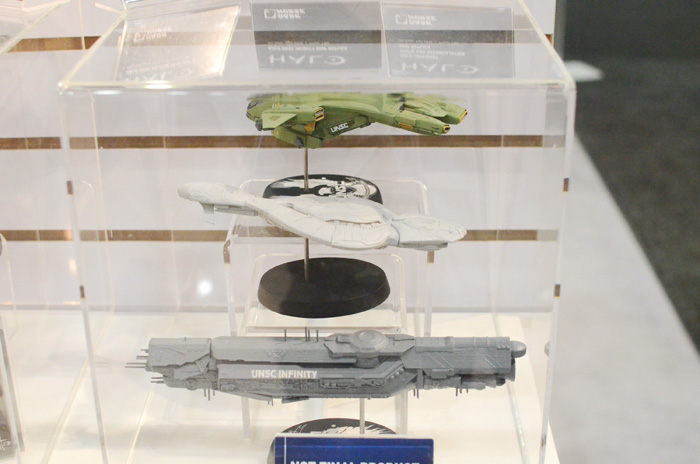 ­ Though our focus is usually on automotive models, the Toy Fairs have collectible diecast of all genres. Video game fans will recognize the prototypes of Dark Horse’s forthcoming HALO spacecraft.